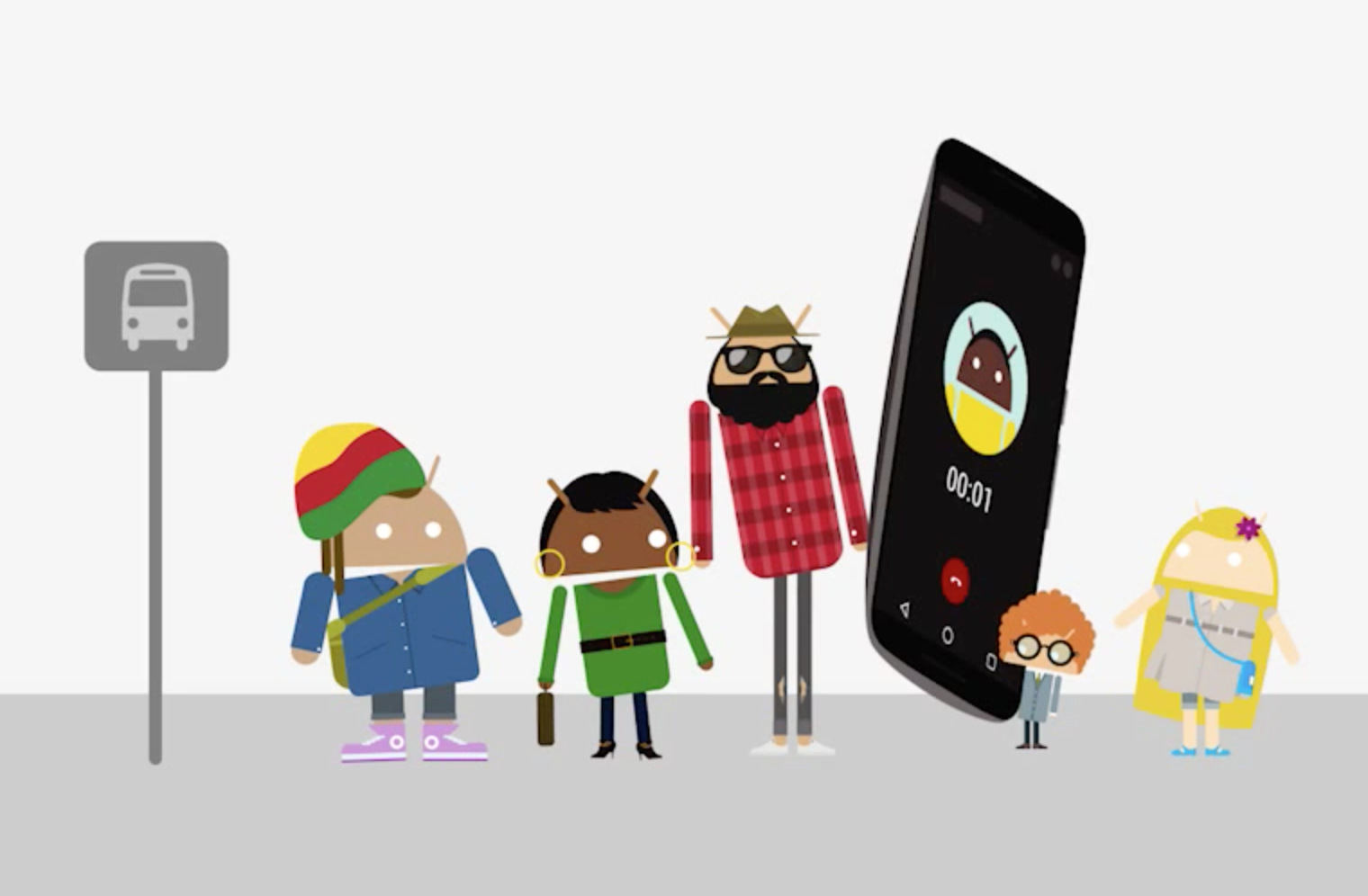 Not only is Google planning to release the Nexus 6 this month, but the company reportedly plans to unleash a massive new ad campaign to promote Android as a platform.

In three leaked ads, Google is seen promoting the uniting differences of Android through its many screen sizes, form factors and prices. It’s a cute and effective portrayal of the many types of people worldwide Android appeals to.

In one of the ads, the Nexus 6 is seen being held by a kid, showing Android L’s new button design and the Nexus 6’s Moto X-like form factor.

These are 15- and 30-second spots, so it’s clear Google intends to use them not only for YouTube and other pre-roll online ads, but on television as well.

The wait shouldn’t be long now.