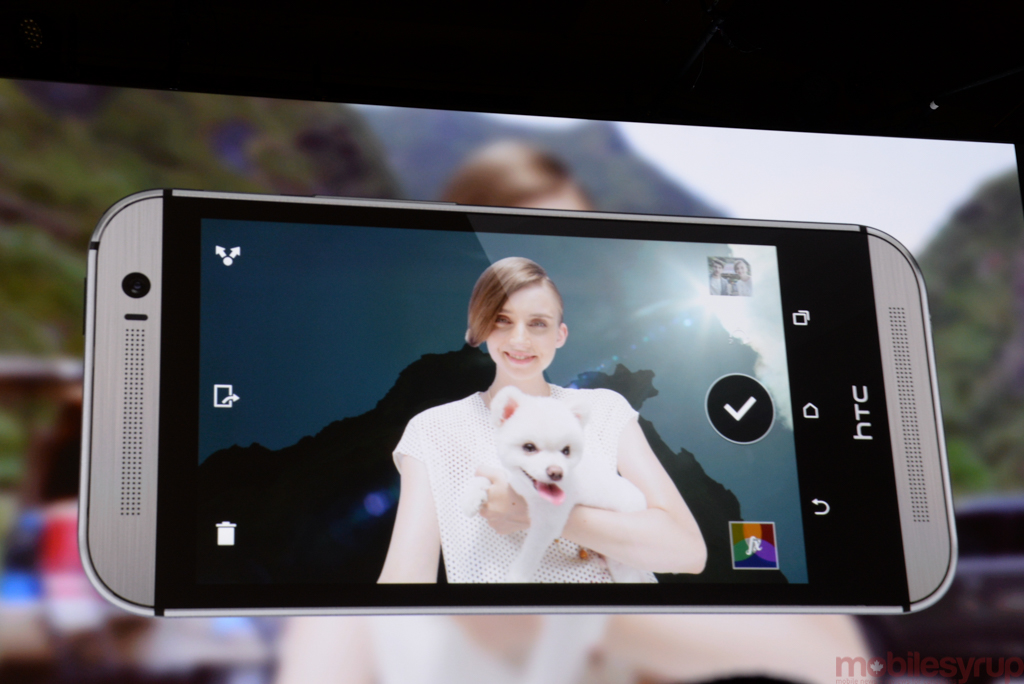 HTC has announced a number of new photo-centric features that will come to its HTC One series smartphone “in the next month,” according to HTC.

In the next few months, the HTC Camera app will be updated with a number of photo-centric features, including Crop-Me-In and Double Capture, which uses the front and back cameras at the same time. This update is referred to as the HTC Eye Experience.

While it is debuting on the Desire Eye, the One M7 and M8, along with the One Mini, will receive the update in the coming weeks via an OTA update.