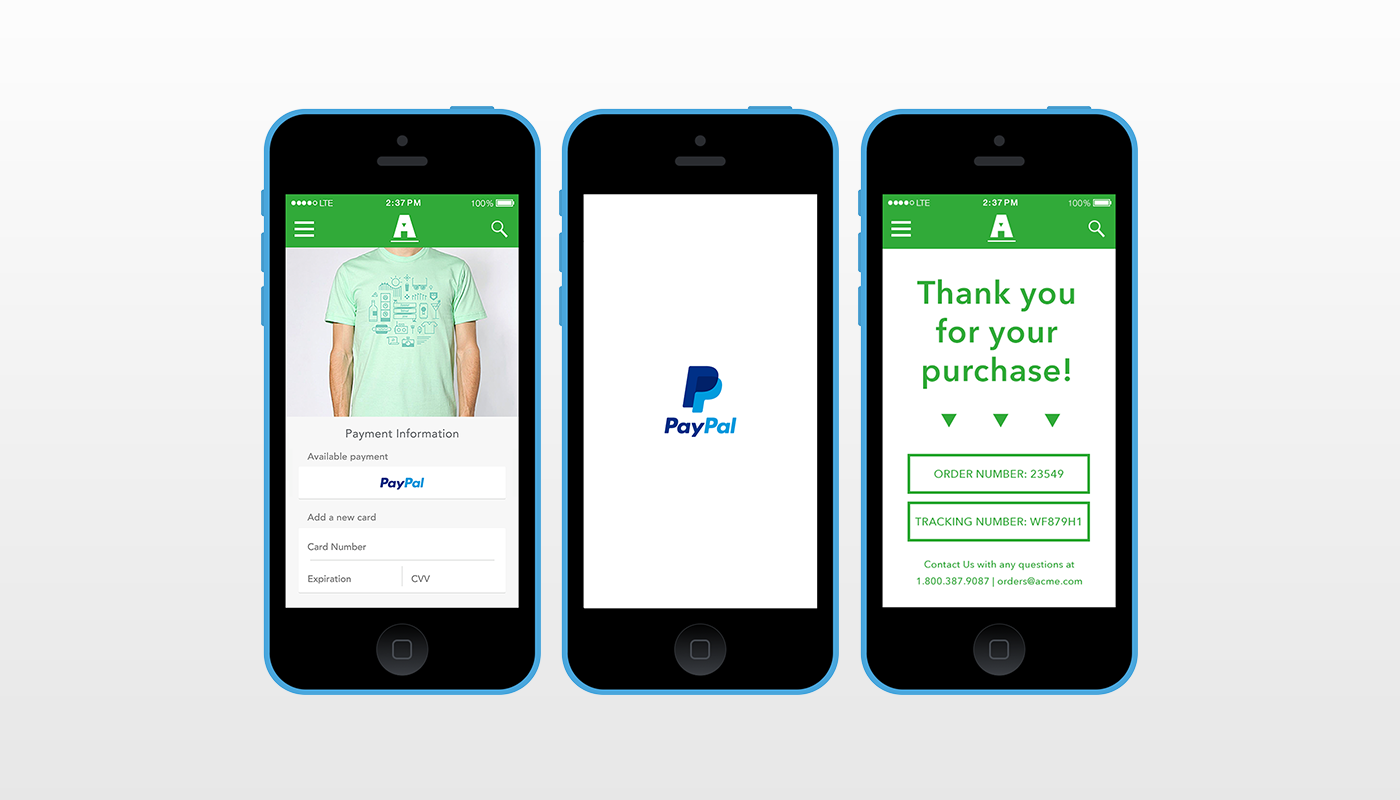 Online payments firm PayPal has announced a new feature that aims to simplify the way mobile users pay for goods on mobile device, while also making it easier for merchants to accept payments from those users.

PayPal One Touch is the work of Braintree, another eBay-owned company that was acquired last year for $800 million USD. One Touch will be incorporated into other apps and will allow shoppers to pay securely with one tap.

If you’ve got kids that like to play with your phone, shopaholic tendencies, or are uncomfortable with the idea that anything can be bought with a single action, you can opt out of One Touch on a per-app basis. It will also allow you to choose the source of your payment with each payment.

One Touch supports both iOS and Android and is launching this week in developer beta for select merchants. Devs using the Braintree v.zero SDK will have access in the coming weeks.