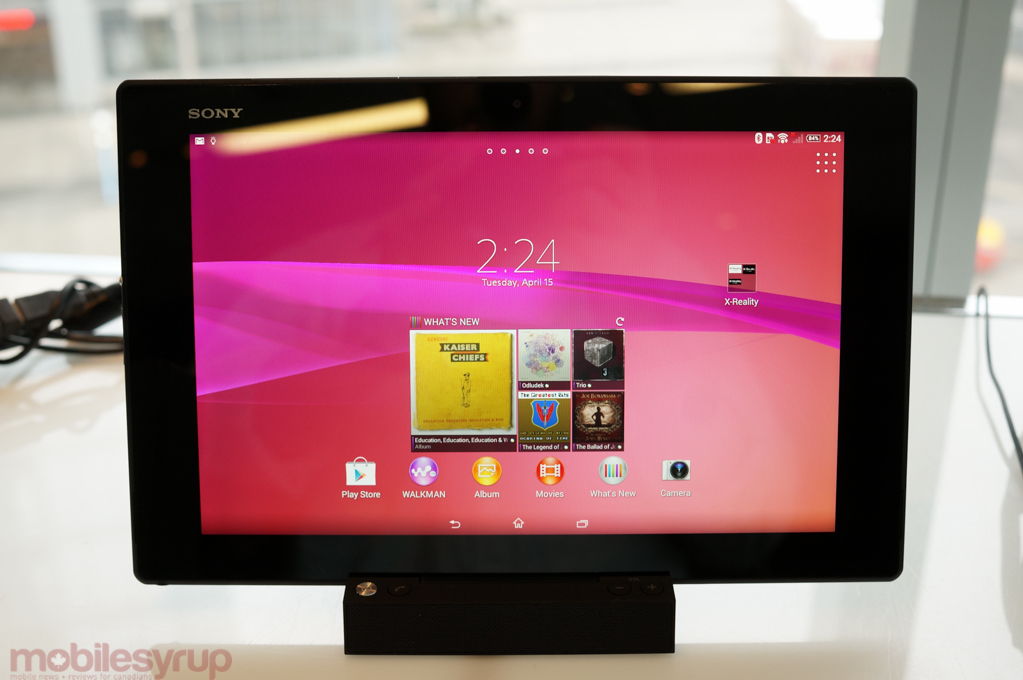 According to a leaked manual, Sony is set to unveil a companion of sorts to its Xperia Z2 Tablet: an 8-inch Z3 Tablet Compact.

While the company is rumoured to refresh its mainline smartphone at CES in January, the 8-inch Z3 Tablet Compact is expected to debut at IFA next month, sporting an HD display. We can speculate on the other specs: a Snapdragon 801 chip, 3GB of RAM and 16GB of internal storage. Also expected is IP58 water ingress protection. 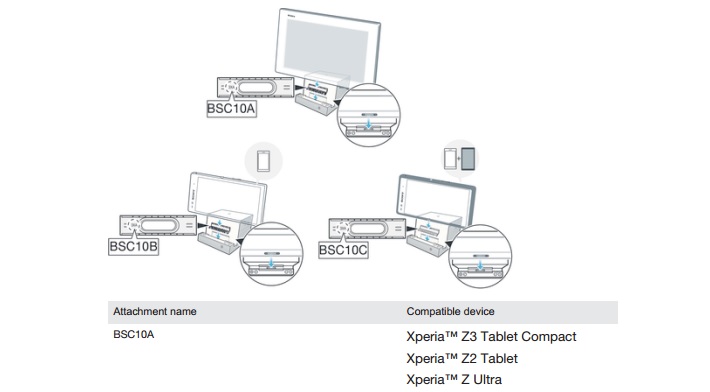 The Z3 Tablet Compact will likely cost less than its Z2 Tablet counterpart, but we wouldn’t be surprised to see many specs shared between the two. Like Samsung and LG, Sony sees the need to diversify its tablet lineup, because while the Z2 Tablet is slim and light, it’s still a fairly big travel investment at 10.1-inches.