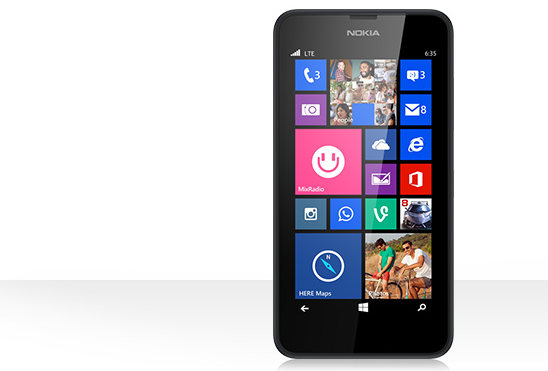 Nokia recently announced on Twitter that new Lumia devices will soon be coming to Canada. The Microsoft-owned manufacturer previously hinted on its website that the Lumia 635, a refresh of the Lumia 625, would arrive on both Rogers and TELUS. It now seems the coming soon date is actually here.

Both Rogers and sub-brand Fido have added the entry-level Lumia 635 to its lineup. The no-term price at at both carriers is $200, or $0 with 2-year contract.

Update: The Nokia Lumia 635 will arrive at TELUS sometime in August.