HTC One M7 and M8 to receive Android 4.4.4 in July-August timeframe 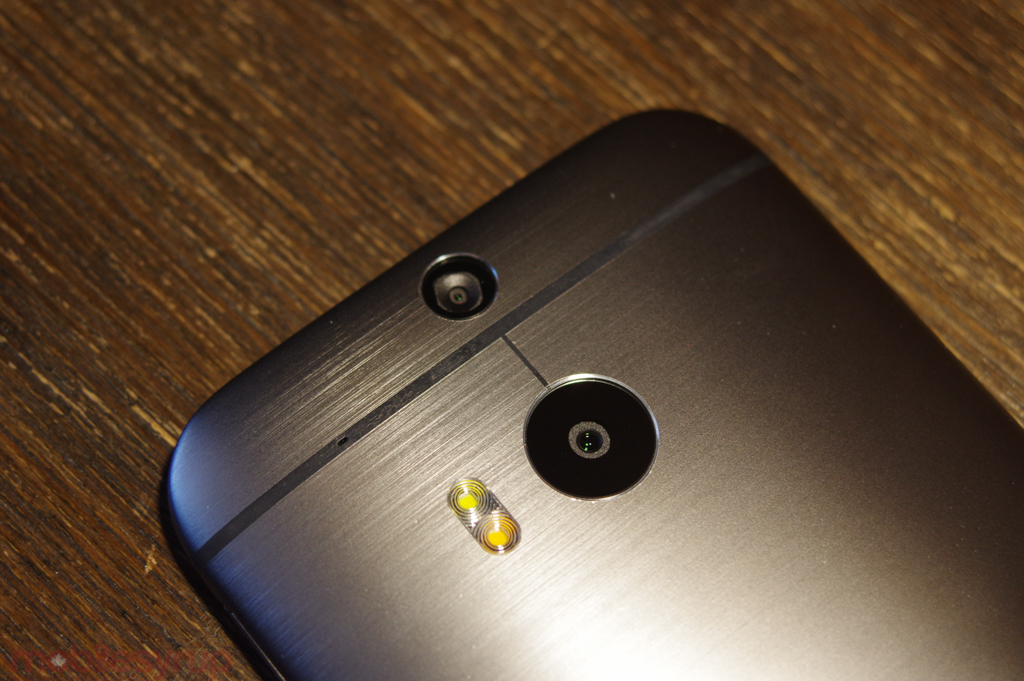 HTC may have already committed to bringing Android L release to the HTC One M8 and many other devices, but a leaked schedule indicates that work has already begun to offer Android 4.4.4 to many of the company’s most popular devices.

Android 4.4.4 was released two weeks after 4.4.3, and the cumulative code offers a bevy of performance improvements and important security fixes. The updates have already gone out to Nexus devices, so it’s not surprising the OEMs have already begun working on them.

The leaked schedule points to a July-August timeframe for the M7 and M8, with other devices, like the One Mini 2, receiving it a month or so later. Also of note is that the original One Mini should receive its Android 4.4.2/Sense 6.0 update in the coming weeks.