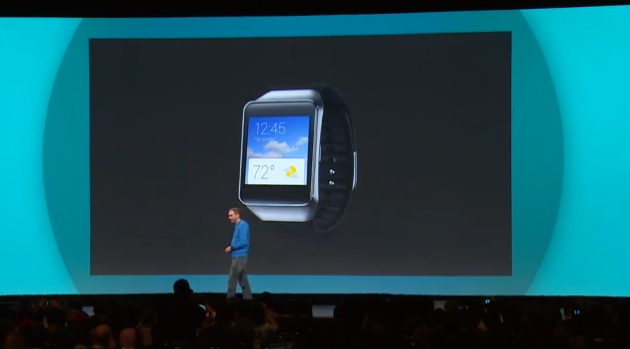 Unfortunately, the Moto 360, the industry’s first circular Android Wear smartwatch, will be available later this summer, likely around the release of the Moto X+1.

While there’s no word on the price of each one, it looks like they’ll come in under $300.