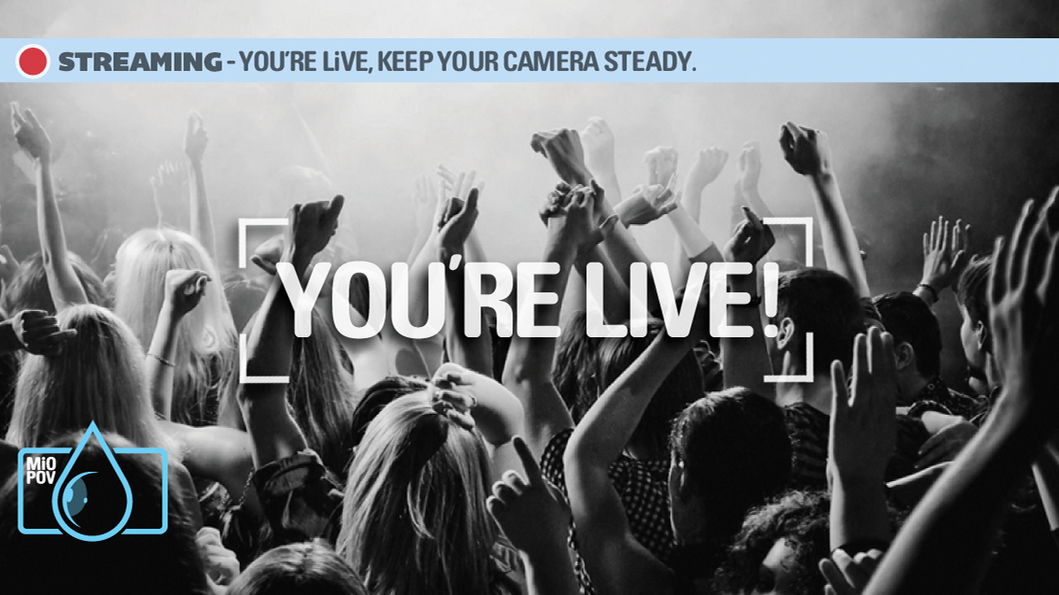 MiO, that flavoured water squirter with the weird commercial, is set to take over Toronto’s NXNE festival, beginning with sponsorship of tonight’s opening concert at Yonge-Dundas Square, featuring Danny Brown and Sleigh Bells.

The brand partnered with Toronto’s pixelpusher studio to create an app, MiO POV, that allows one person at a time to broadcast video from an iPhone or Android to two screens bordering the main stage. The app can accept 400 submissions, with 10 broadcasters in queue. Concertgoers will be asked to connect to the YD Square’s WiFi network and wait in a virtual queue for a chance to see their live video feed on the big screen.

Though the one-off branded app is meant to augment the regular concert experience, it speaks to the lengths — and costs — brands will go to gain recognition, and differentiate themselves from others in the space. Most major sporting events, from Wimbledon to the NBA Finals, offer short-lived apps that users will quickly delete, but something like MiO’s POV, meant for a single purpose at few short events, points to the commoditization of the app ecosystem.

If you’re in the area of Toronto’s Yonge-Dundas Square tonight, June 19th, let us know if you decide to gain some fleeting glory with the MiO POV app — and how quickly you decide to delete it.