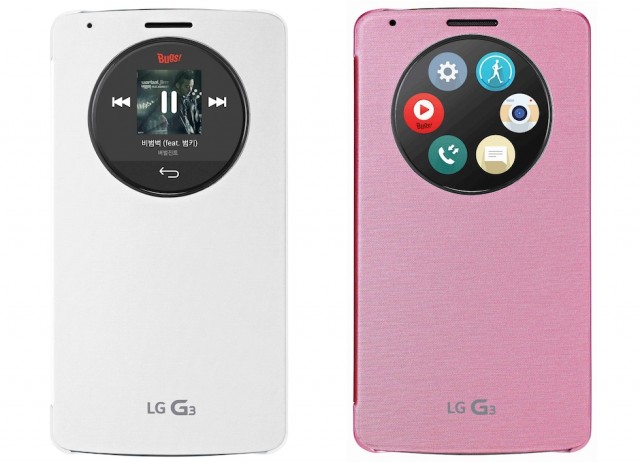 LG may not have as loyal a developer following as, say, Apple, but the company has a few aces up its proverbial sleeve when it comes to appeasing the coding hoards.

Debuting at Google I/O this month, the company will be showing off a new QCircle SDK, a developer accompaniment to the new QCircle case that will ship with the G3 later this summer. This allows third-party developers to add functionality to what is sure to be a top-selling accessory, allowing users to interact with the G3 without opening the front cover.

While we don’t yet know when the LG G3 is launching in Canada, its debut is unlikely to avoid us for too much longer. Anyone excited?