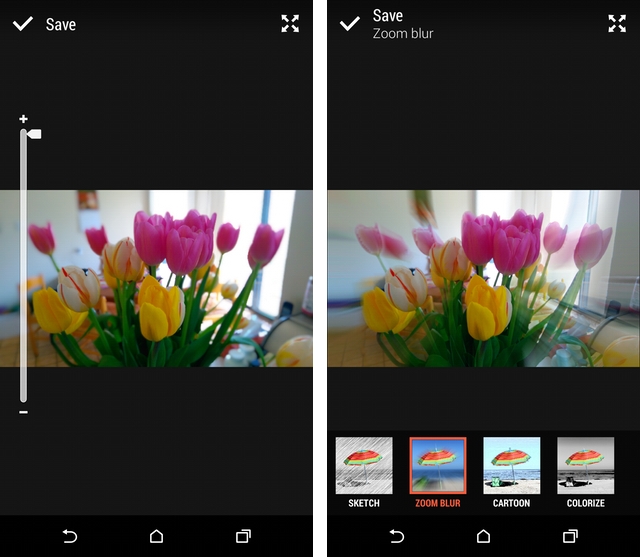 Users of the new HTC One M8 will have a new tweak to take advantage of today in a new update to the company’s excellent Gallery app. As it gets ready to launch the new cloud-based Zoe platform, HTC has issued an update to Gallery to allow users to alter the levels of blur created by the UFocus app.

UFocus is the feature available through the new Duo Camera setup that allows photo refocusing after the shot has been taken. Unlike Google’s software-based Lens Blur feature in the new Android-wide camera app, UFocus is a mixture of hardware and software, making it more versatile.

Other improvements to the app include Dimension Plus and Pan 360 viewing support for all devices running Sense 6.0.