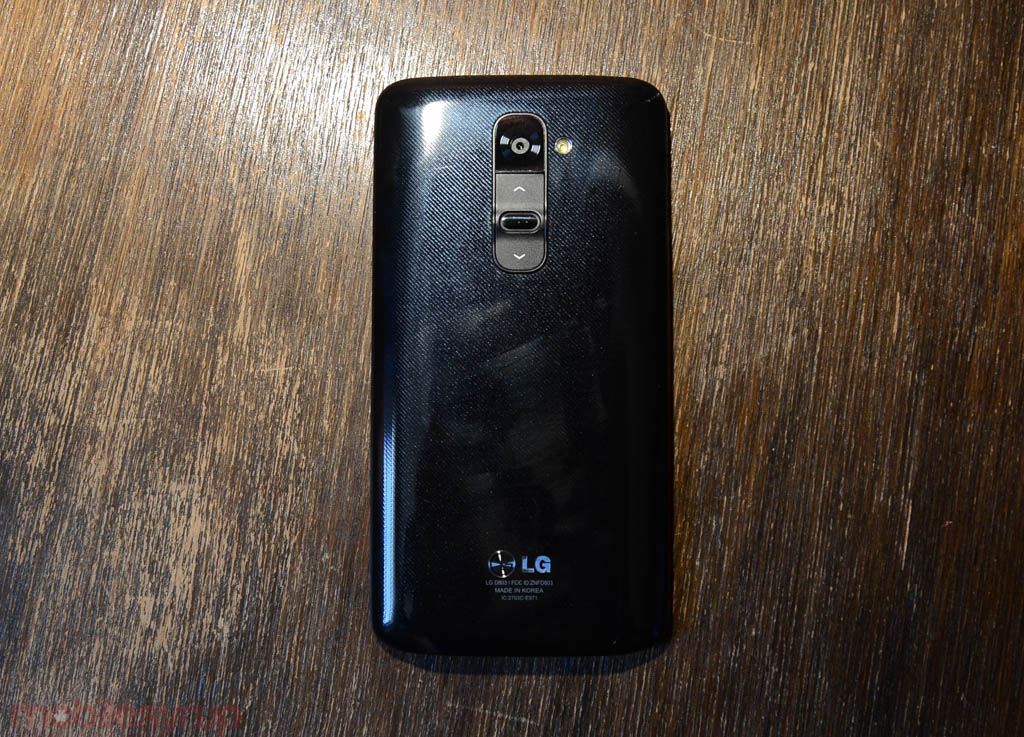 LG promised that its Android 4.4 update would begin rolling out for the G2 in late Q1, which translates to the end of March in most regions. While the company has already brought KitKat to its home region of Korea, North Americans and Europeans have been waiting impatiently for their regions’ turn.

LG UK decided to tease the release in its own efficient way by comparing the processing speeds of various actions, like opening a browser, turning on the screen and accessing the gallery.

What the video doesn’t show are the aesthetic differences between Android 4.2.2 and Android 4.4.2, though as we’ve already seen, there are few major ones.

If you’re an LG G2 user, what would you like to see changed in the Android 4.4.2 update?