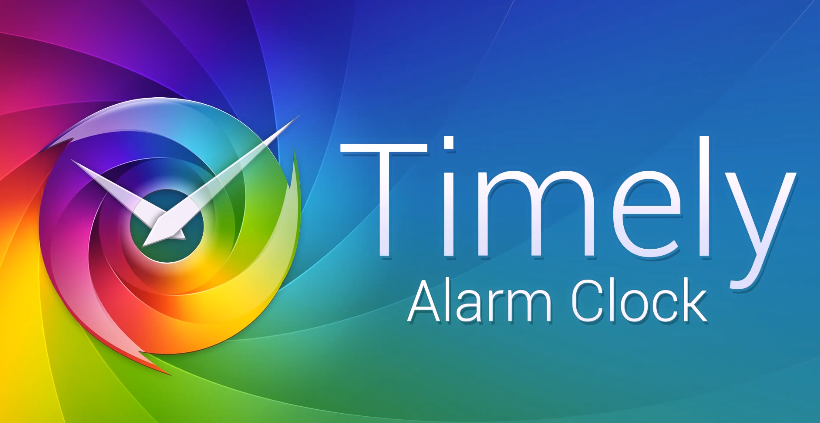 Google has acknowledged the purchase of one of Android’s best design and development firms, Bitspin, the Swiss company behind popular alarm clock app, Timely.

Unlike many so-called “acquihires,” Timely for Android is not only still available on Google Play, but all the premium content available via in-app purchase has now gone free. The company said on its website, “We’re thrilled to announce that Bitspin is joining Google, where we’ll continue to do what we love: building great products that are delightful to use,” indicating that the team may stay independent for the time being.

At the same time, it’s clear that Google noticed the company had the potential to add to the Android team proper: Timely, for example, employs a fairly ambitious and fluid design that fits into the larger Android design framework. Considering Android is still considered relatively difficult to design for across multiple resolutions, incorporating the ideas of companies like Bitspin will benefit the Android community as a whole.