The anguish of updates 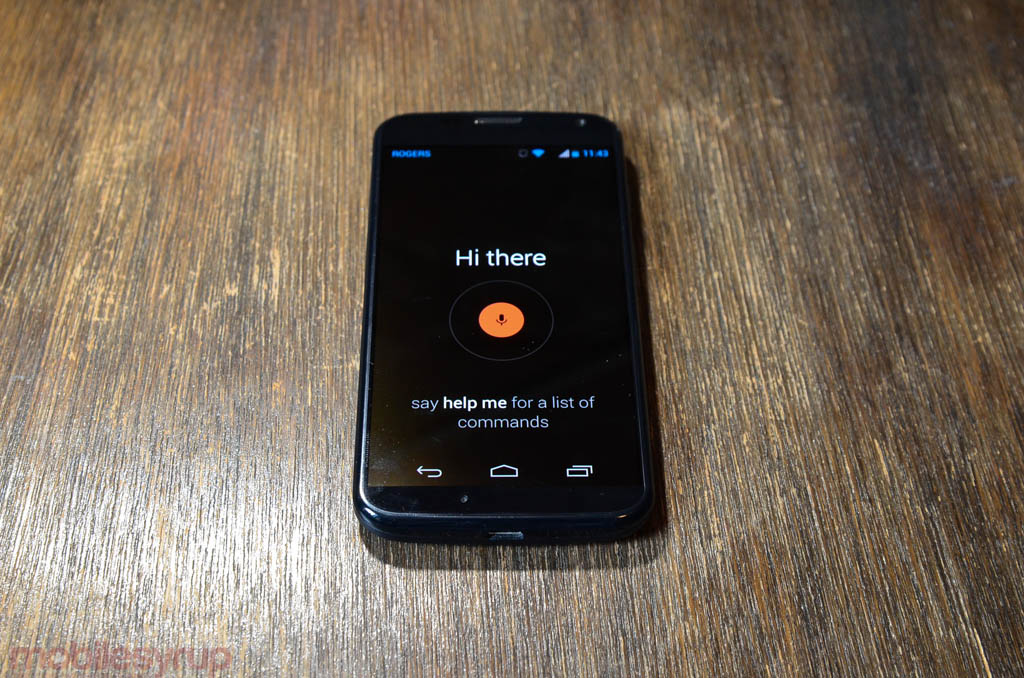 Here we are, another year almost gone, and I am weeping into my Cheerios. Not literally, mind, but a proverbial stream of lost opportunities cascades to the ground, one for every unconsummated Android update.

Overall, this has been a relatively good year for OEMs: HTC brought Android 4.3 to the One in relatively good time; Samsung, too, initiated updates across its entire flagship ecosystem, including the Galaxy S3, S4 and Note 2. Sony gave the gift of Android 4.2.2 to the Xperia ZL after it shipped with 4.1.

But that’s it, really: the Sony Xperia Z is stuck on Android 4.1.2, waiting for a jump to 4.3. The LG G2 won’t see Android 4.4 until March, and there are a number of Sony devices, including the ZL, Z1 and Z Ultra, that are at the whim of the carrier.

The ultimate tragedy, though, and the reason those tears assaulted my cereal, is with Motorola. Shortly after the release of the Moto X in August, Motorola promised quick updates to its new flagship. It happened, too: Rogers pushed out an update to fix some of the device’s more frustrating issues, including an inconsistent camera. Then the Moto G arrived in Canada, before it even went on sale in the US, with Android 4.3 on board. We were happy; things were looking up.

No longer. Motorola worked with its US carriers to push Android 4.4 KitKat almost immediately after the Nexus 5 launched. Even regional providers like US Cellular and Republic Wireless issued the update. But in Canada? The Rogers version is stuck on Android 4.2.2, same as in August. As a result, customers are missing out on some of the phone’s best features, including greater control over the camera, better app performance, smoother Touchless Controls, not to mention the basic upgrades included in KitKat itself. You had one job.

And then there’s the Moto G, a phone that sells for around $200, with an Android experience as plain as they come; Motorola barely had to make any changes to AOSP to get this one out of the door. While unlocked and international variants of the Moto G began receiving KitKat last week, our version sold by Koodo and TELUS languishes on Android 4.3.

No word from either carrier, nor from Motorola Canada, as to the reason for the delay. Usually, delayed updates on Canadian variants, such as the incredibly long wait Galaxy Note users experienced before receiving Android 4.1 Jelly Bean, are due to issues with the US version. But in this case, Motorola is not to blame — they’ve done their due diligence. The blame lies squarely on the carriers, who have provided neither an estimate nor an indication as to when the issue will be resolved.

The story continues as it has for years: if you want Android updates, buy a Nexus device. Otherwise, expect little, and then expect even less.