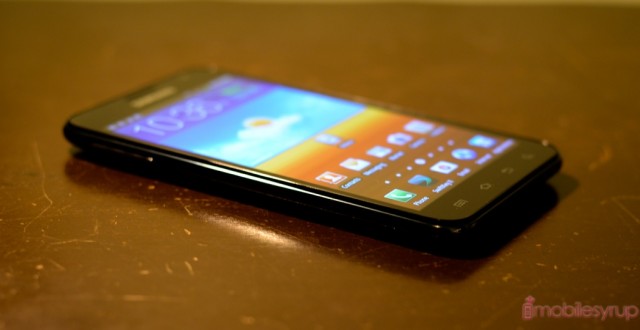 The original Samsung Galaxy Note was released a year ago on February 14th. This 5.3-inch tablet came with Android OS 2.3.6 Gingerbread, but was quickly updated to OS 4.0 Ice Cream Sandwich in July. Since Jelly Bean was introduced Samsung Canada and various carriers have stated we’d seen an update early this year. Checking out the Rogers “OS Upgrades” schedules shows we’ll have to wait a few more weeks. They note that Samsung Galaxy Note (SGH-I717R) is estimated to receive Jelly Bean (4.1) sometime “Mid March.” Of course this could change as the “release dates are subject to change.” In addition, if you have the Sony Xperia T you could possibly brace yourself for the Jelly Bean update “late February.”