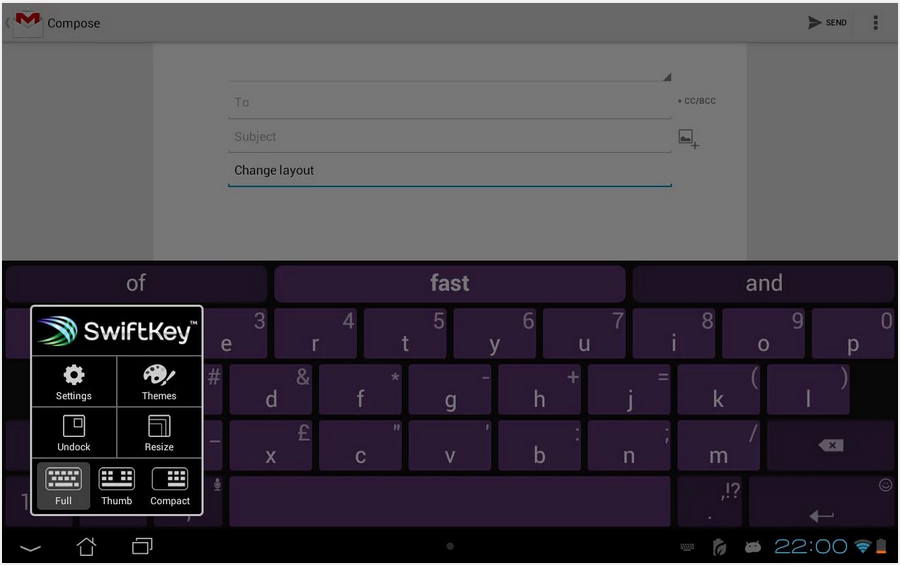 It’s almost a holiday tradition for developers: a heavy crunch to get a new build out before the New Year to enjoy some much-needed R&R (unless it happens to break your tablet, then it’s Mountain Dew and bug fixes while you watch the ball drop on TV).

We’ve covered plenty of these app updates in detail on MobileSyrup (Mailbox, theScore, and Foursquare to name a few), but there are a great number of minor app updates we wouldn’t want you to miss. Check out the list of app updates from the last few days after the jump.

Flipboard for iOS adds direct friend sharing
Users can now send Flipboard articles directly to friends by typing their name. The intended recipient will receive a Flipboard notification with the news.

500px adds metadata editor to iOS app
Following their recent Android update, Toronto’s own 500px has given their iOS update a visual refresh, as well as the ability to edit EXIF metadata, tags and location info for each photo. Download here via iTunes

Shazam for iPhone can now listen to songs while running in the background
Yes, you read that right. Matching iPad functionality, the iPhone version of the popular app can now listen for music and TV shows in the background, even if the device is locked, meaning you don’t even have to pull your phone out to settle bets with friends. Download here via iTunes

Dropbox for Android adds mobile sharing
Android users won’t have to hit their desktop to add friends to their Dropbox folders now – they can now quickly send invites right from the folder’s quick actions menu. iOS users should see the feature come their way early in the new year. Download here via iTunes

SwiftKey gets festive with a new theme
The popular Android keyboard has gotten into the holiday spirit with a new “Ice” theme. The new version also includes a simpler install process to get new users onboard. Download here via Google Play