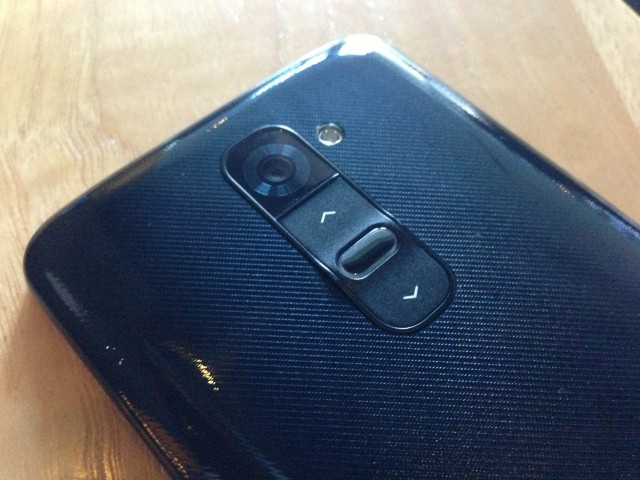 Reservations of the LG G2 and Nokia Lumia 1020 went live on Rogers last week. The G2 will hit stores later this week on September 27th and the Lumia 1020 is expected to arrive early October.

While customers could drop down $40 to secure their device, but taking a look at the Rogers site reveals the 2-year contract prices for both – currently at $199.99. The fine print also notes that this is for “new activation on any 2-yr. Talk, text and wireless internet plan having min. $60 monthly service fee.” As previously stated, Rogers is offering up free cases to those who reserve via their online reservation system