Poll: Will you be buying the new iPhone 5c or 5S? 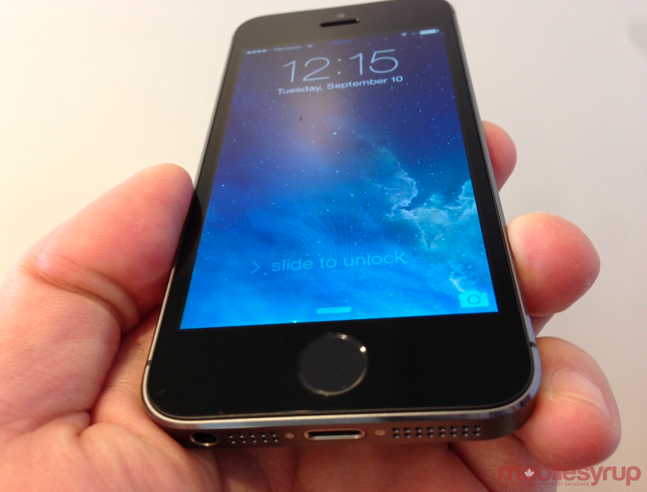 After months of rumoured specs, which were mostly correct, Apple unveiled the iPhone 5c and the 5S today. The iPhone 5c is the ‘cost effective’ iPhone that will coming in green, yellow, blue, white and red. As for the iPhone 5S, this flagship smartphone is apparently the “most forward-thinking phone anyone’s ever made,” was graced with a faster 64-bit A7 chip and the new Touch ID fingerprint sensor.

Both of these will be coming to Canada on September 20th to various carriers and you can check out the complete specs here. While we wait until they become available, will be you buying one?