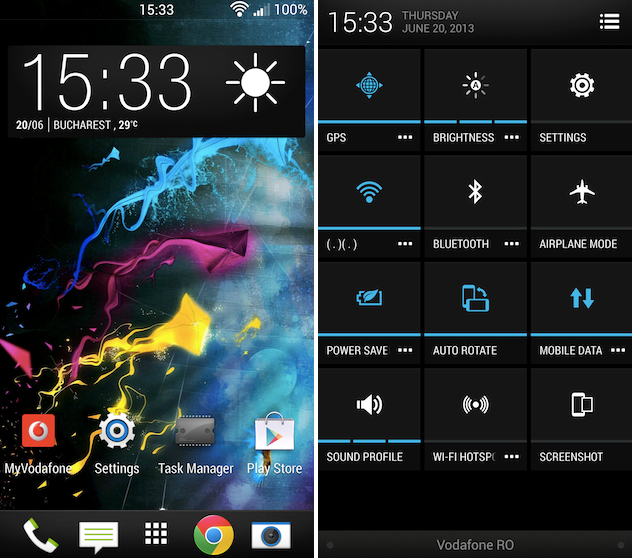 HTC One X and One X+ users can look forward to pretty significant feature and performance improvements in the next few weeks as the Taiwanese OEM rolls out an update to Android 4.2.2 that brings Sense 5 and BlinkFeed.

Also included is the popular camera feature, Zoe Share, which we loved on the HTC One and use to this day. Zoe takes a few seconds of video while shooting still photos, and uses those short snippets to create 30-second shows in one of 12 themes.

The new version also includes a battery power level in the status bar, new lockscreen widgets support, an AE/AF lock in the camera app, an improved music app, and an updated keyboard. 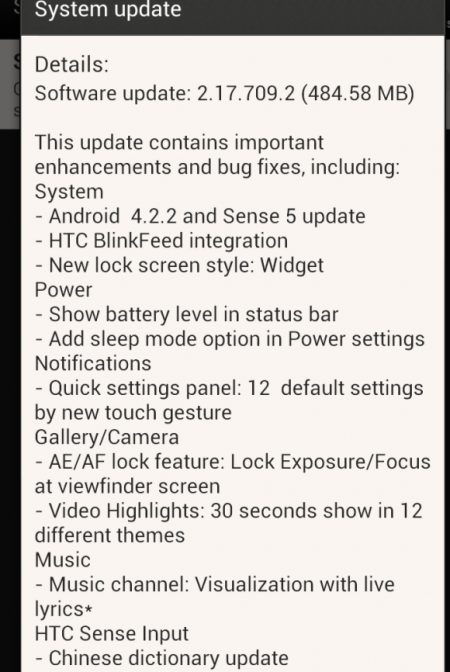 What’s not stated in the fine print is that the One X should benefit greatly from built-in performance improvements included in Android 4.2. While the extra features are nice, more important is the phone’s smoothness and battery life, which all improved once I updated my HTC One to 4.2.

For now, the update is only rolling out to unlocked devices in Asia, but it should come to North America on both the One X and One X+ in the coming months. If you don’t want to wait that long, learn your way around installing custom ROMs.