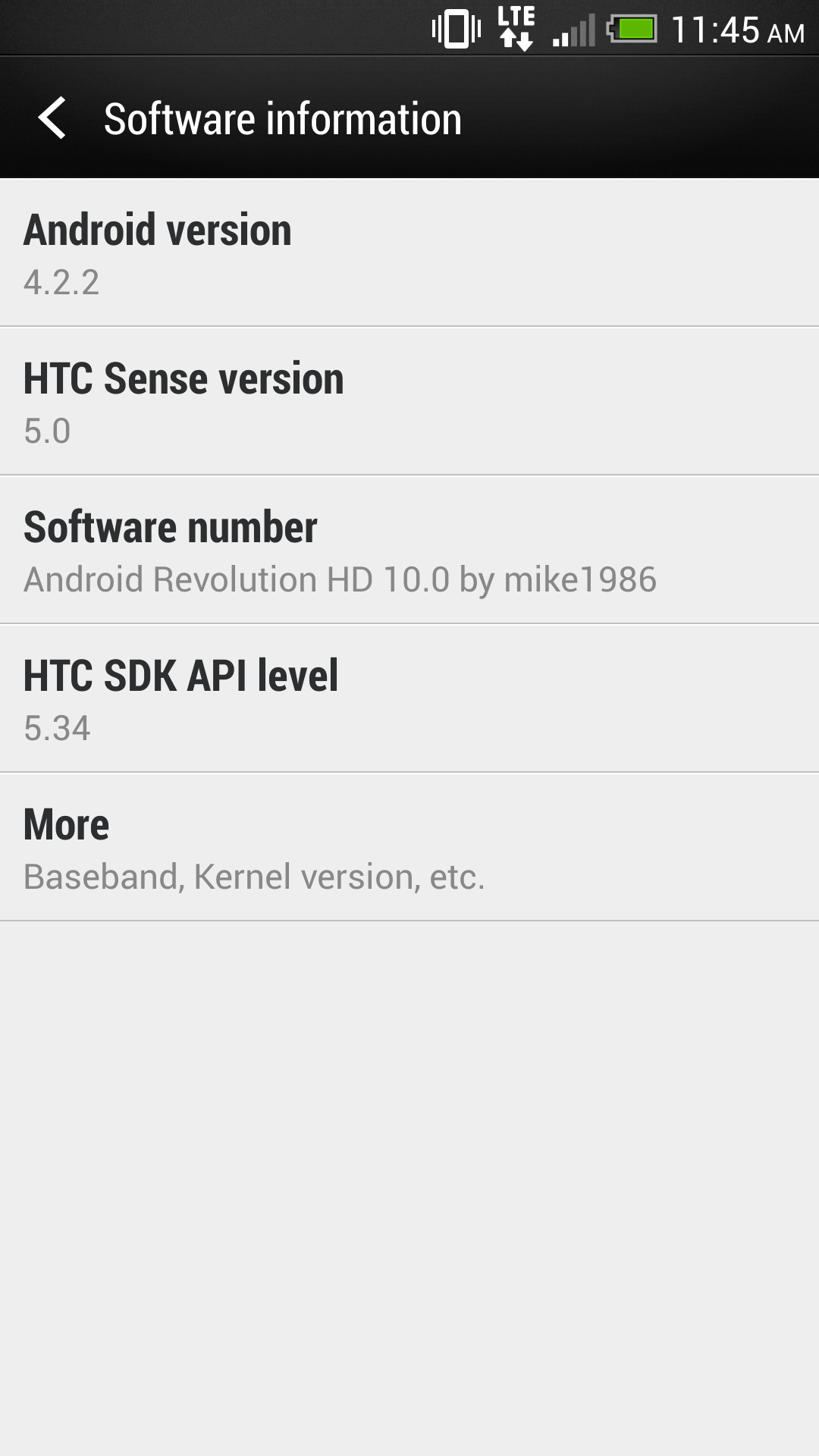 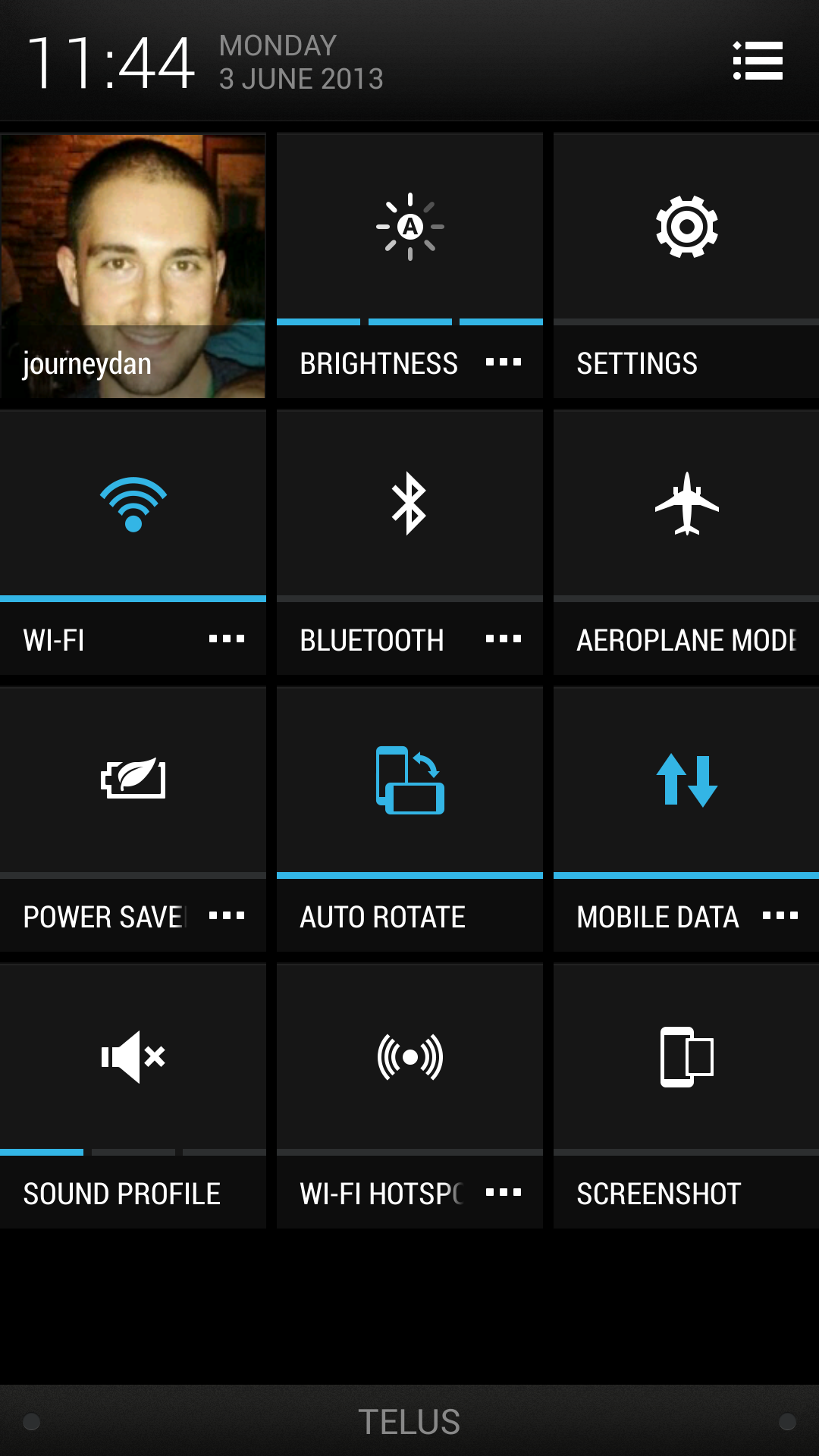 According to sources, the HTC One Android 4.2.2 update will be announced in mid-June and roll out to devices some time this summer.

We’ve had the opportunity to try an early build of Android 4.2.2 Jelly Bean for the HTC One and it brings many anticipated features from the newest version of the operating system. While the version of Sense remains unchanged at 5.0, some features, like the extended settings menu in the notification shade, work exactly as they do on stock Android.

While we’ve yet to notice any major speed improvements, but some updates to Sense do make things easier for users. For starters, it’s now possible to change icons in the dock from the home screen, whereas previously this was only possible from the app drawer itself. 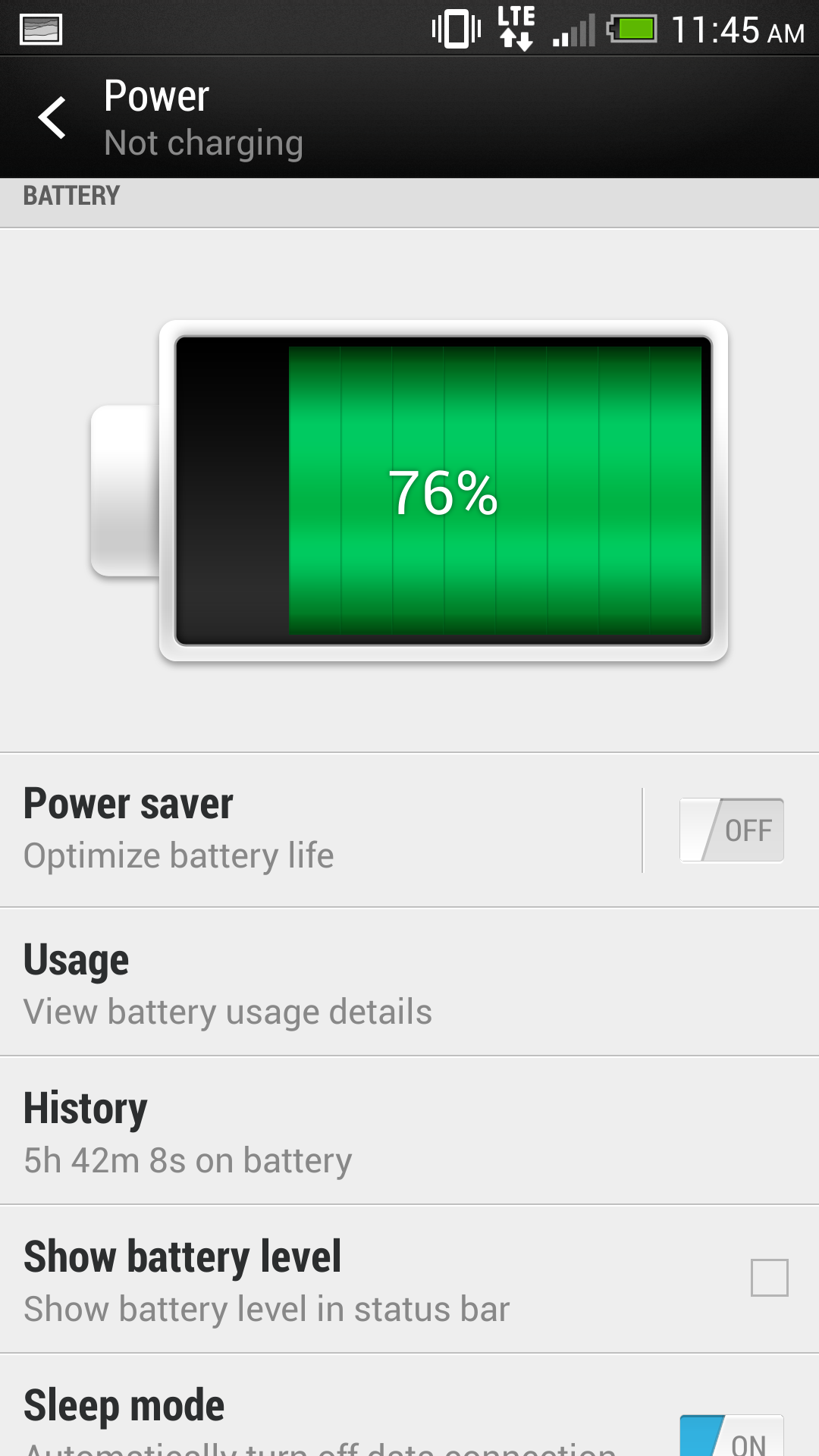 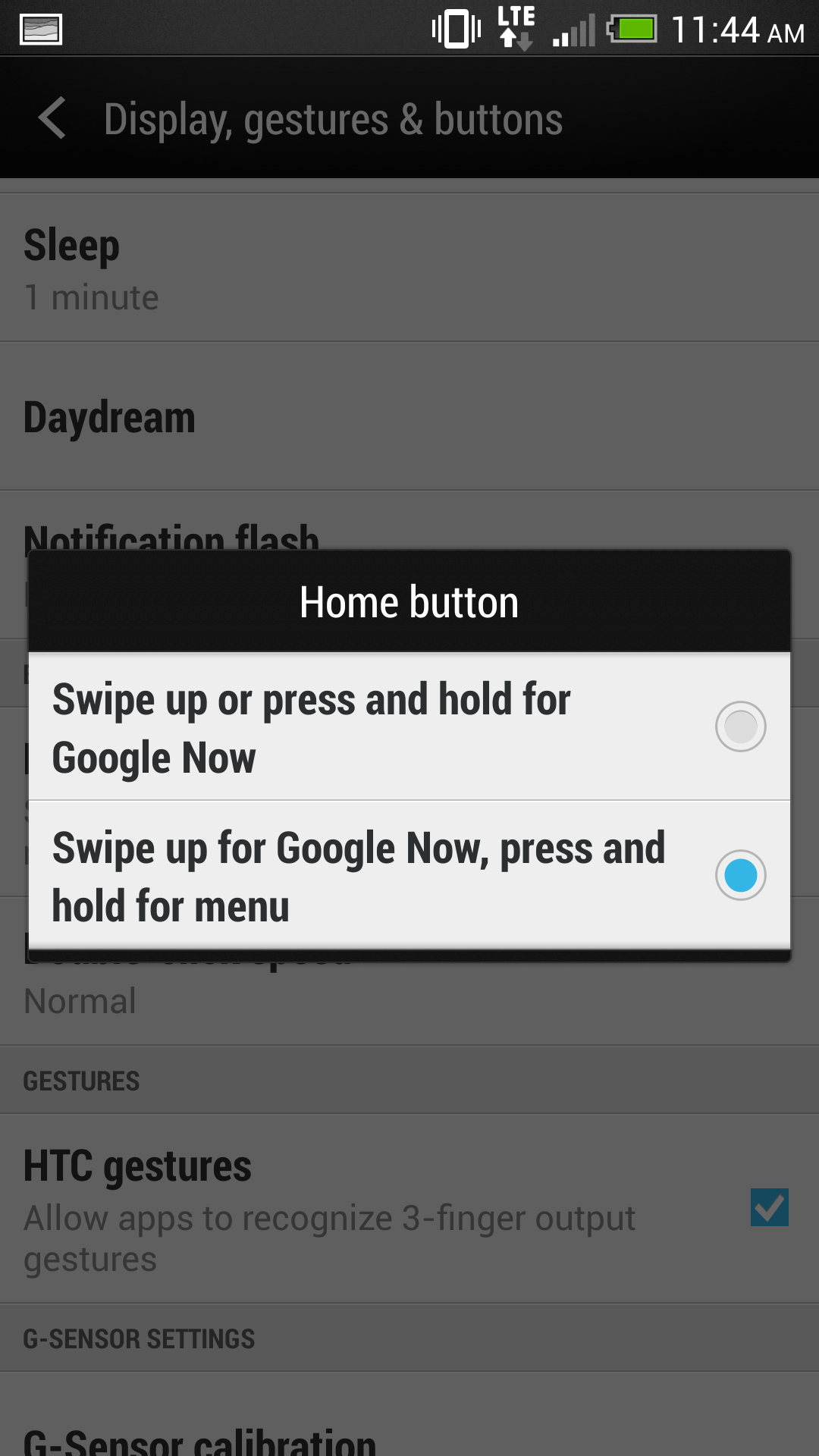 Also present is Daydream support and the option to show battery percentage at the top of the screen.

There are ostensibly other improvements to the code including better thermal management — I have noticed a slight improvement in battery life — as well as positive changes to the camera experience. I’m going to play around with it a bit more and will update this post accordingly.

Update: HTC has not included lock screen widget support in this leaked version; hopefully integration will be added to the final version.

If you know your way around a custom ROM, head to XDA-Developers to load up Android 4.2.2 for the HTC One.