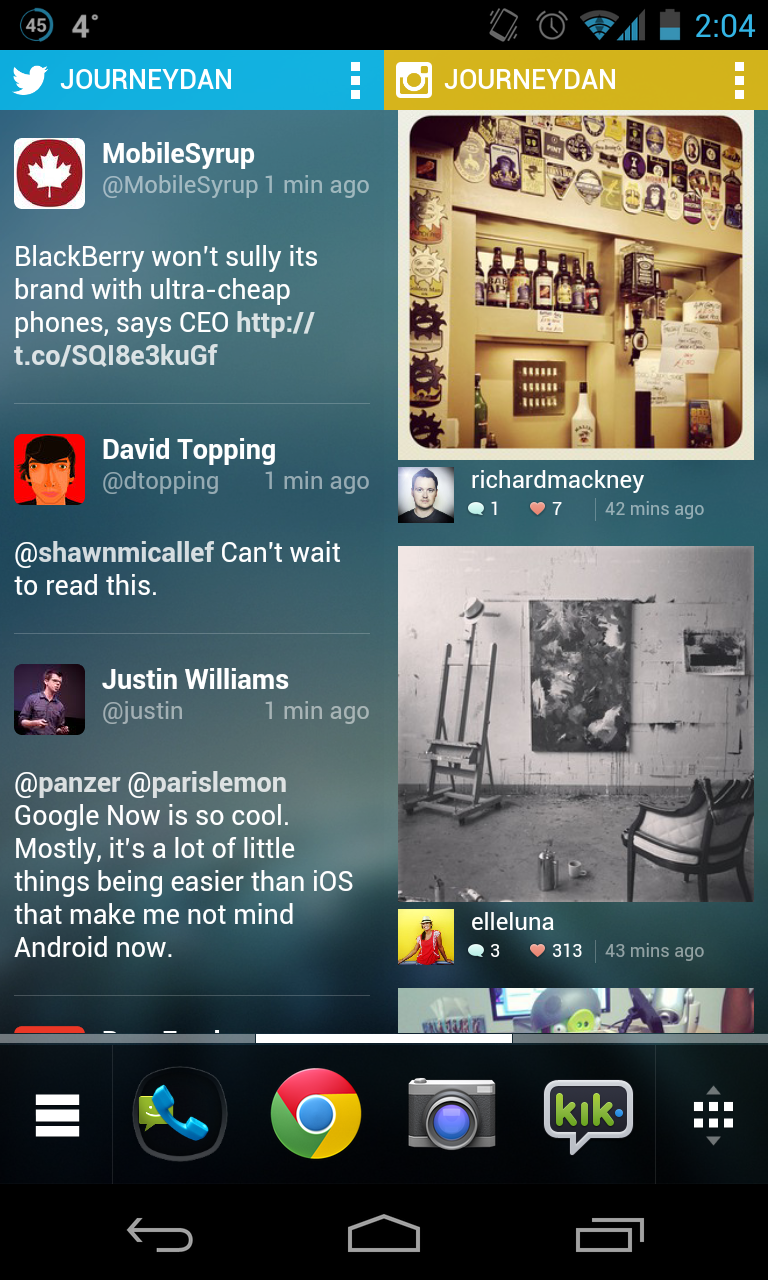 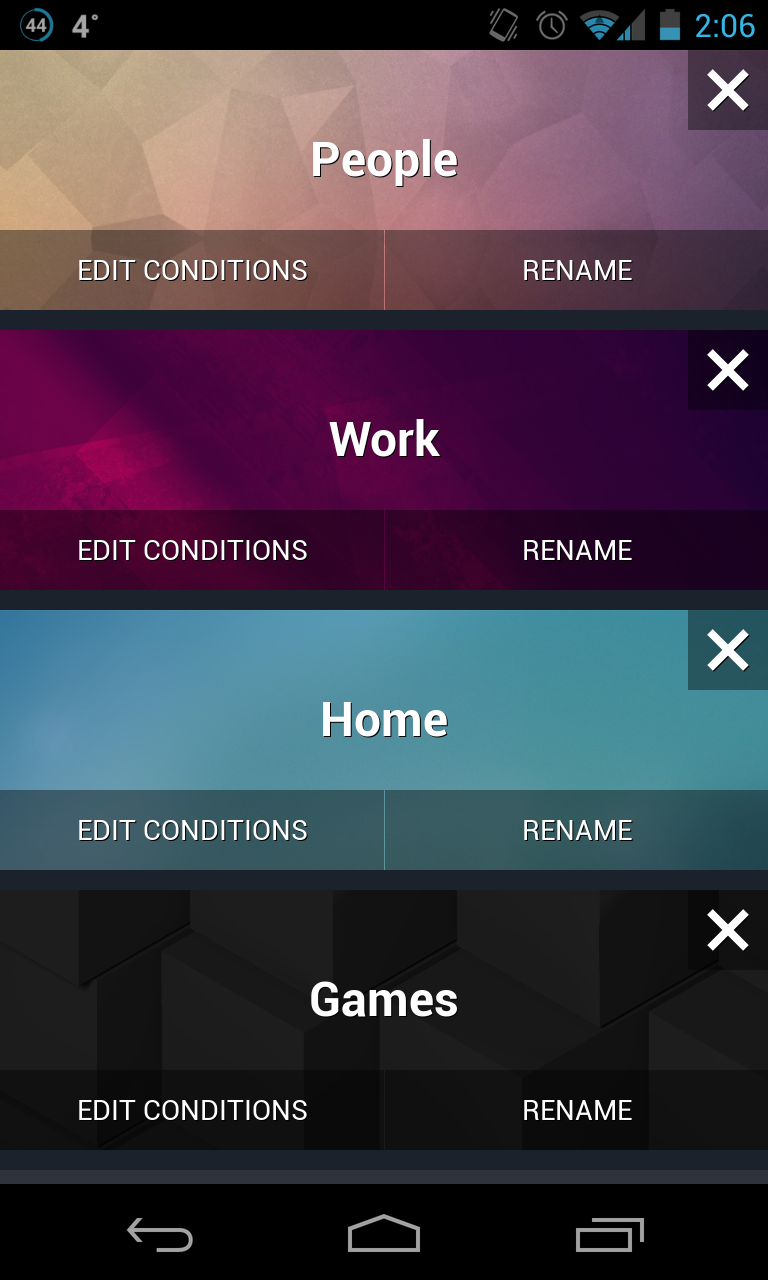 I’ve been waiting for this day a long time; Chameleon Launcher for phones is here! More specifically, Chameleon Launcher 2.0 beta for both smartphones and tablets is available on the Play Store for the brave souls who backed the $10 Kickstarter project last year. The company says it is using the early adopter install base to test out the update launcher in beta before rolling out to the public as a $3.99 purchase in the coming weeks.

There are many updates here, but let’s get this out of the way first: whereas Chameleon 1.0 rarely felt like a finished product that could replace Nova Launcher any other fully-fledged homescreen replacement on your tablet, its sequel feels fast, robust and useful. Not only does Chameleon 2.0 play nicely with your existing Android widgets, it supports folders and linked folders, which can be brought over from one Dashboard to another.

Phone support is limited to devices with screen resolutions of 1280×720 or higher, but the limitation is a good one: it provides consistency between phone and tablet assets, specifically a range of satisfying widgets from services like Facebook, Twitter, Instagram and more that can be interacted with in ways typical widgets can’t.

While the workflow to add individual apps to the homescreen is still a little cumbersome, it’s a minor quibble for a product that does almost everything right. The new Dashboard integration allows you to separate your work spaces between activity, time of day or by any other method you can think of. You can also ensure that the right Dashboard is being used at a specific time — sort of like a private BlackBerry Balance for your home screen.

If you’re a Chameleon Launcher Kickstarter backer, hit up the Play Store and get downloading.