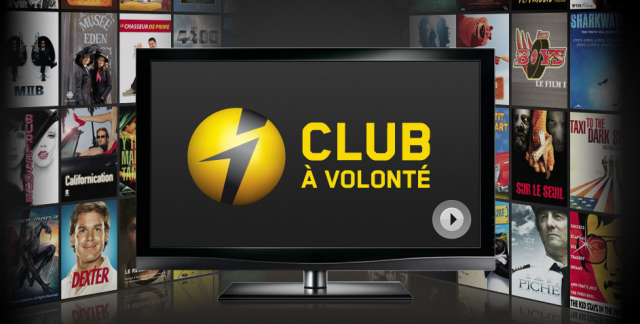 Quebec-based Videotron is growing their media footprint by announcing illico Club Unlimited. This is a Netflix-like service that will officially launch on February 23rd “throughout Québec and Ontario.” The subscription is $9.99/month and to ramp up subs they’re offering up the first month free. As for compatible mobile devices, Videotron noted in their press release that this is availale on the new “illico.tv app for Android tablets.” No word yet on any other platforms, such as iPad, BlackBerry 10 or Windows Phone. In addition, customers can also access illico Club Unlimited via a TV or computer.

Look for this to go live in a couple days.
Source: Videotron