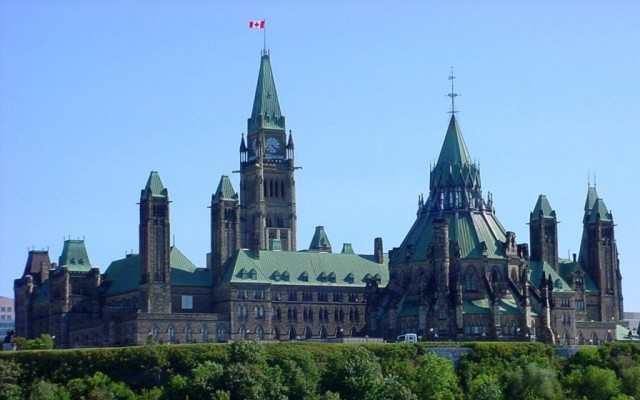 Ottawa’s National Capital Commission is releasing an app this summer, giving tourists guides walks through the city’s picturesque downtown. From Parliament Hill to the War Memorial, the National Gallery to Major’s Hill Park, and the Museum of Civilization to Jacques Cartier Park, the embedded ad-driven WiFi will allow for 500 people to simultaneously use the service free of charge.

The idea is to allow tourists who don’t have local data access on their smartphone to connect to the internet. In recent years apps have taken over from traditional forms of self-guided tour tools, which were traditionally large and ugly. Chicago’s John Hancock Tower has taken to giving visitors customized iPhones to appeal to a younger tech-friendly demographic.

The NCC app will use WiFi to determine a person’s location and give them site-accurate descriptions of local monuments and landmarks. While the rollout is expected to be limited — the NCC is looking to limit users to 15 minute sessions — the potential to attract a younger demographic to the city, which is admittedly beautiful in the summer, is tantalizing.

The rollout is expected for late August with a view to expanding the system by next summer.