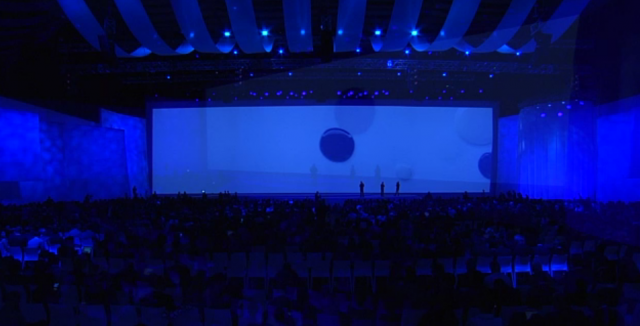 The day has arrived. Samsung is about to unveil the “Next Galaxy” powerhouse in their growing Android lineup. I’ve copied the embedded video from their live stream… go forth and press play and follow along.

We’ll update as the event unfolds

The Galaxy S III is officially announced and will be coming to Canada this Summer. We had some hands-on time this morning and are putting some thoughts together. Here’s a rundown of the specs:

Samsung shopping around to purchase mobile software companies, currently “something in the ...