Samsung and Apple to meet for lawsuit mediation on May 21st 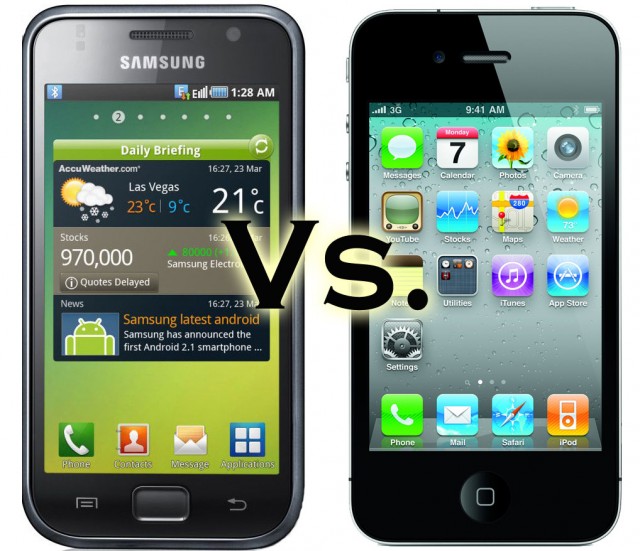 The unspeakable has happened: Samsung and Apple are to speak to one another! Now, the meeting is less kumbaya than we’d like, as the two companies are being forced to attempt mediation before the trial continues in June. But if there is any progress to be made between Tim Cook, Apple’s CEO, and Choi Gee-sung, Samsung’s Vice Chairman, it will happen on May 21st and 22nd.

The two men are to meet in a San Francisco court house in an attempt to produce some results from a protracted and costly patent dispute that has grown to 50 separate lawsuits in 10 countries. It is not likely that the meeting will resolve even a small fraction of the claims, but consumers would like to see the two companies put aside their differences and settle.

The mediation will take place over two days, May 21st and 22nd, and we’re hoping that the two men see eye to eye. Because something has to give eventually.