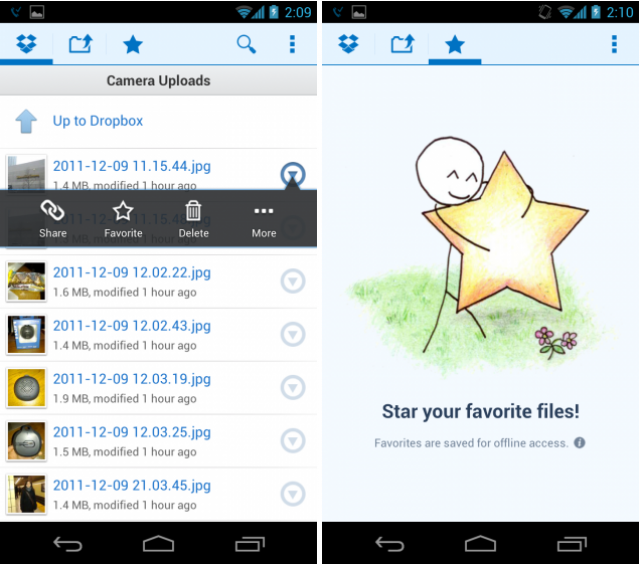 Dropbox is upping the amount of free space per referral to 500MB from 250MB, which is the first indication that the service is becoming a bit more liberal about dishing out its space. Perhaps a price drop will follow? For every referral both the originator and the recipient will gain an extra 500MB, to a maximum of 16GB. Pro users get 1GB per referral up to a maximum of 32GB free.

But the company is also dropping the axe on users who are gaming the upcoming Sense 4.0 promotion for a free 25GB in space. According to the company, they have detected whether a user has downloaded and installed a custom .apk file that tricks the server into thinking it’s a legitimate Sense 4.0 device (such as the upcoming HTC One X or One S). These users will have their tallies removed in the coming days. A company spokesperson said, “The method to earn 23GB that is being circulated… on blogs and forums is illegitimate. We plan to remove any space received using this method.”

Dropbox is a popular cloud sync solution that is available across multiple platforms including Android, iOS, Windows and OS X.