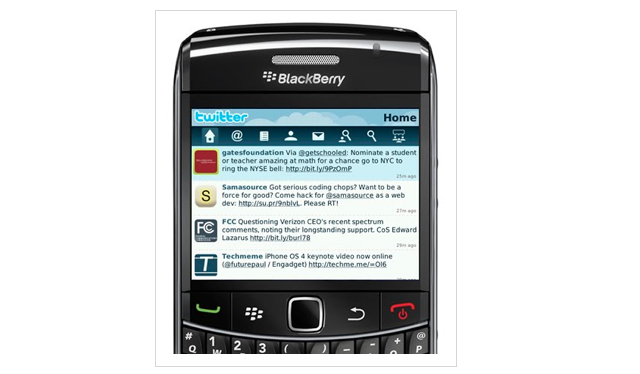 Version 2.1 was released earlier this month with support for multiple accounts and BBM sharing. If you haven’t seen the update yet in App World, take a gander and update manually.

If you’re a BBM Music user, you’ll be happy to know that BlackBerry Beta Zone members in Canada can download version 1.1.0.11. The update is pretty sizeable and adds a ton of new features to coincide with the release of BBM v6.1.

Among the more notable additions are:

– Integration with BBM ‘Show what I’m listening to’ – Playing songs in BBM Music will update BBM Status if ‘Show what I’m listening to’ is selected within BBM (Requires BBM 6.1)
– Ability to Request a Gift – Users can ask their BBM Contacts for a subscription to BBM Music
– Server side search improvements for new releases and popular content
– Improved playlist creation process
– Improved performance throughout the app

Check out the update in the Beta Zone and let us know what you think!