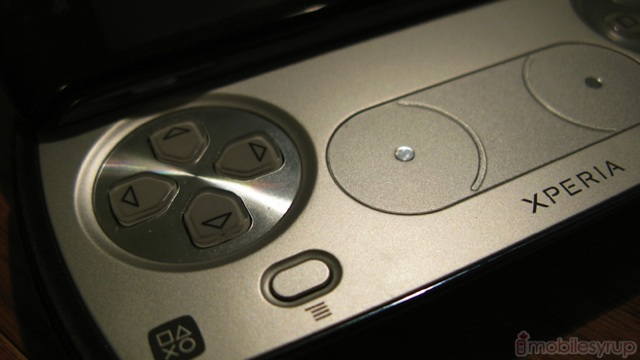 CyanogenMOD is nothing if not ubiquitous, showing up on the most esoteric devices that may never get into the hands of consumers. The prolific team has taken steps to add CM7 support to ten more devices, including the Rogers Xperia arc and Xperia Play. Several other devices, most of which have been released by Rogers in the past year and a half, are on the list. The team has joined up with FreeXperia, another developer group dedicated to bringing unlocked bootloaders and custom ROMs to Sony Ericsson Android devices.

No word on when the builds will start rolling out, but hopefully they’ll soon join the rest of the family on the CM7 website.