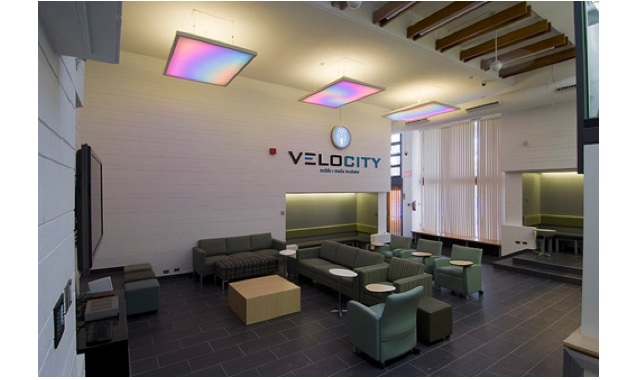 Waterloo-based Kik has had its share of ups and downs. They are currently being sued by RIM for patent infringement but the good is that they recently received $8 million in funding and their Kik Messenger app has crossed over the 3 million users mark. Today, Ted Livingston, founder and of Kik, is feeling the love and going back to his roots where he started Kik because over the next few years he’ll be donating $1 million to the University of Waterloo to “help fund VeloCity, the unique residence-based program for student entrepreneurs”. The students will also be given four months of office space and mentoring.

So where is this million dollars coming from? The press release states that “the amount of money left to Livingston by his grandfather – money that kept Kik afloat and fuelled the company’s development in its earliest days. Livingston’s donation was made possible by the sale of some of his personal Kik shares in a recently completed $8-million round of venture capital (VC) funding. The shares, valued at $1 million, were sold to one of three VC investors to prevent further dilution of other Kik employees’ shares.”