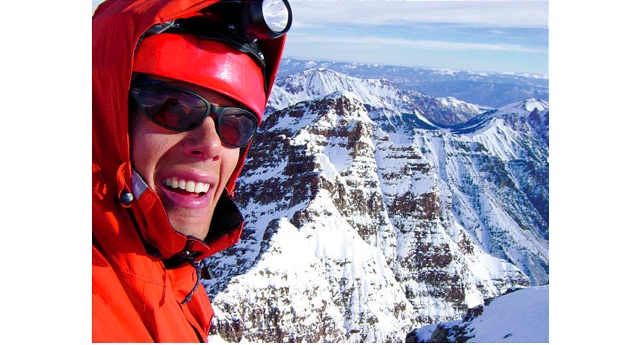 Something is happening on the 24th of January with Wind Mobile. They just announced via a press release that’s titled “If you could talk to anyone in the world, who would it be? Obama? Oprah? Beiber? Buffett?”. No word on exactly what’s going on but WIND says they will be making “a first-of-its-kind announcement – a once-in-a-lifetime opportunity for Canadians – with the help of one of the biggest newsmakers of 2010, Aron Ralston, the real life mountain climber behind the fascinating story of the much acclaimed film, 127 Hours.”

If you want to go and check this “once-in-a-lifetime opportunity for Canadians” it’ll be at 11:00am at the Main Lobby of the Student Center at Ryerson University.