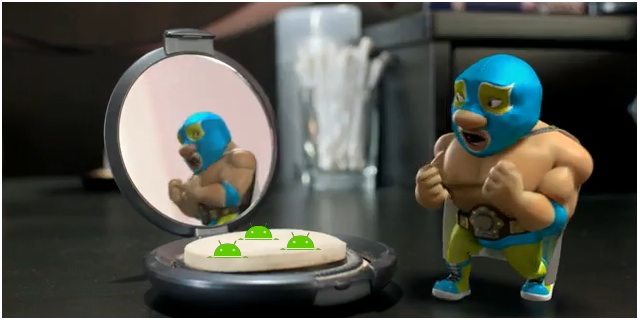 Since Koodo Mobile launched their discount wireless service back in March of 2008 they always focused on being “Canada’s decidedly different, pay for what you need wireless company”. Rate plans were always first priority. With their competitors releasing higher end devices: Virgin has the iPhone, Bold 9700, HTC Legend and Fido recently launched the Acer Liquid E… Koodo will still have great rate plans but will focus their attention more on handsets and follow the overall market trend to release additional data devices, more specifically Android devices.

We’ve been tipped that Android device(s) will be coming to Koodo Mobile. The conversations internally are still being worked out about specific launch dates and which Android(s) to offer. Since Koodo is owned by TELUS the pickings are currently the following: HTC Desire, Motorola Milestone, LG Shine Plus, Motorola Backflip, Motorola Charm and the Samsung Galaxy Apollo. The obvious answer to which Android would be released is the low cost entry-level device being the Charm, Apollo or the Backflip… but wouldn’t it be stellar to see the Desire officially on Koodo?

We’ll update you soon.
(Thanks tipster!)