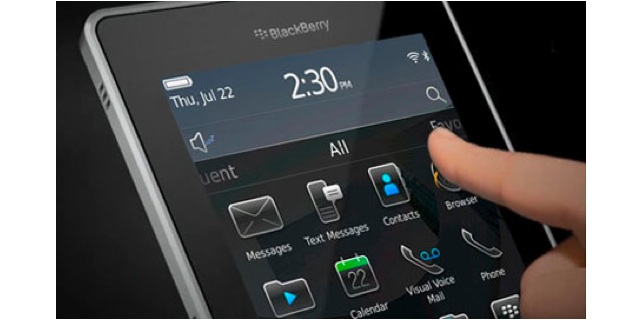 If Waterloo-based RIM announces a Tablet device this week at their developer conference in San Francisco, RBC Capital analyst Mike Abramsky says that the “Launch is expected [in the first quarter of calendar 2011]… missing the busy holiday season technology push. The reason RIM announcing the product this week is to keep the interest of developers and potential buyers. In addition, Abramsky stated that a Wi-Fi-only version of the tablet (potentially called “BlackPad” or “SurfBook”) will be sold at Best Buy and at 3G model is something the carriers will be releasing.

Last week another analyst weighed in and said that RIM was building 2.5 million tablet device for Q4 and skipping past the consumer market towards the enterprise market.

What do you think – are you interested in this potential homegrown Canadian tablet?