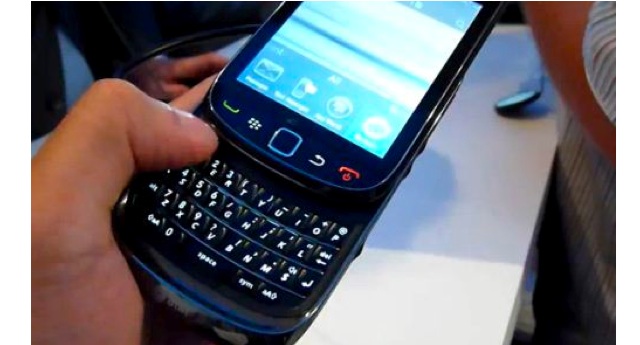 Since SaskTel launched their 3G+ network they are releasing newer devices quicker… another addition is on the way and it’s the BlackBerry Torch 9800. SaskTel says this new touchscreen/QWERTY slider will be available by “end of this month”. Other carriers such as TELUS, Rogers, Bell and Virgin are all releasing this on September 24th.

No details on pricing but if they follow their previous trend the 3-year contract price will fall in line with the other carriers at $199.99, but the no-contract price will skyrocket for reason. For example, the Vibrant was recently released at $645 no-contract while Bell is selling it for $499.95 no contract. Want another example… the BlackBerry Pearl 3G is going for a massive $635 on SaskTel while Wind Mobile currently has it for $300. Hopefully the various price points drop.