How do you like the look of Public Mobile stores?

New Canadian wireless carrier Public Mobile is getting ready to launch their service by “mid-2010” in both Ontario and Quebec. The only device that they’ve made public is the ZTE C78, but we hear they’ll release Motorola and Nokia devices also. Since branding is so important these days and although Public states that “what you say on your phone is more important than what your phone says about you”… they have giving an insight into what their stores will look like. The picture below was most likely taken from their Toronto flagship store that’s located on 2575 Danforth Avenue. You like: 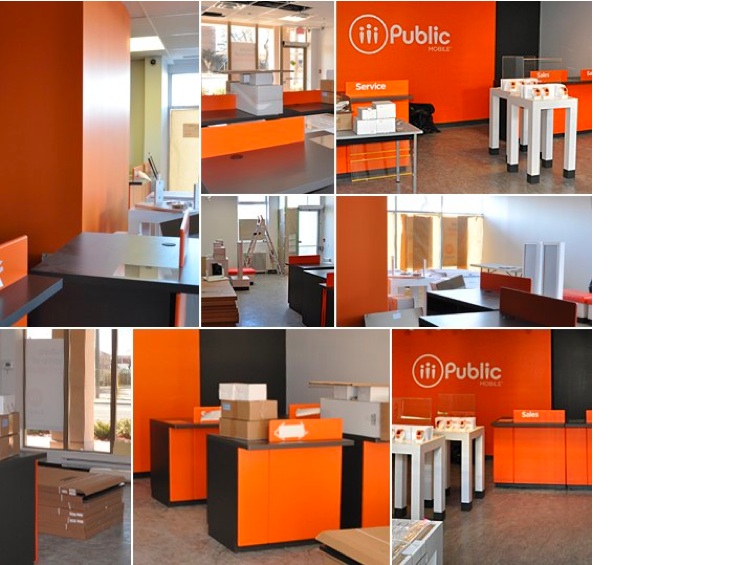