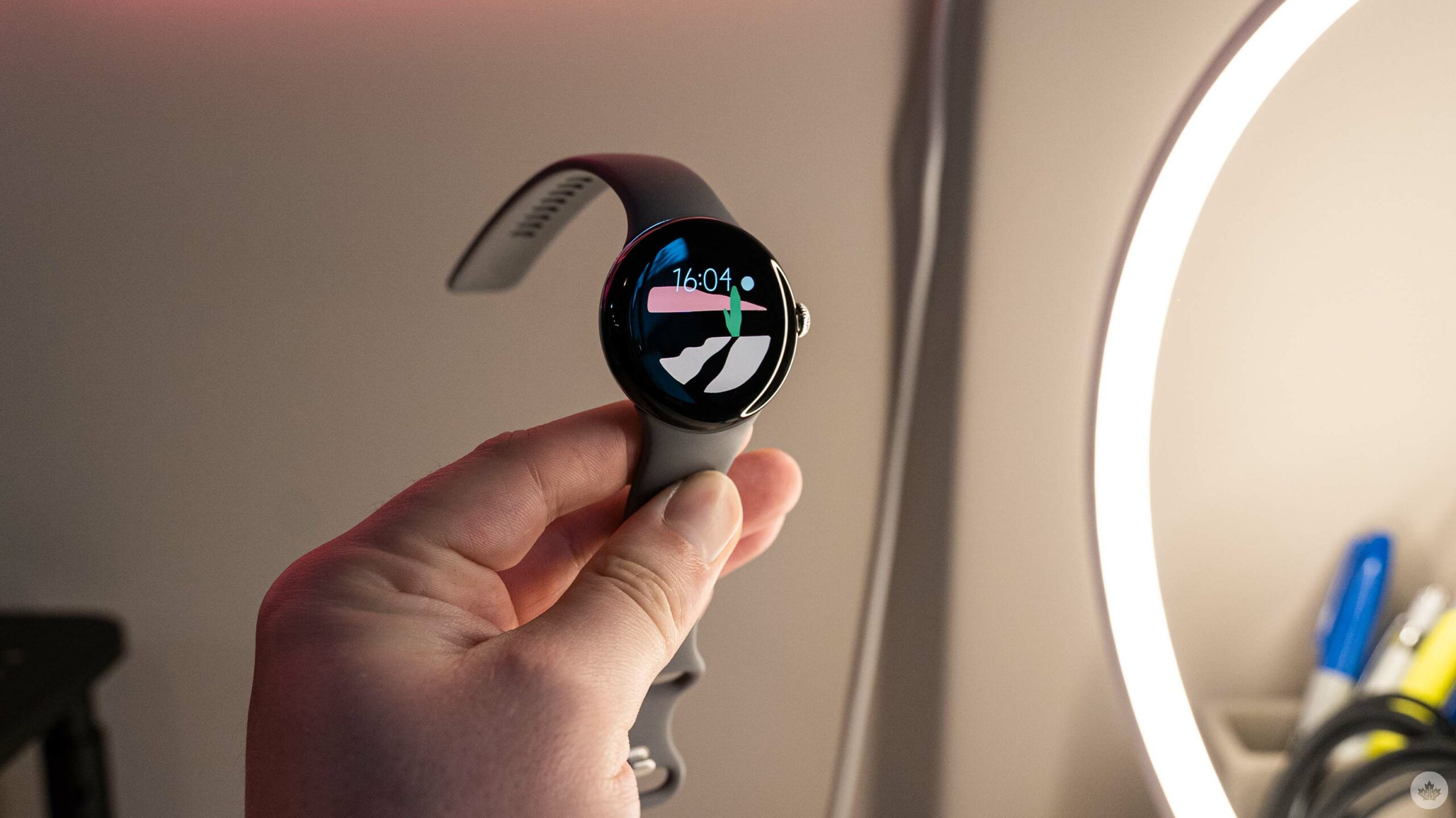 The original story continues below.

Some Pixel Watch owners report getting access to the heart health ‘Irregular Rhythm Notifications’ feature despite it not being officially supported.

For most Pixel Watch owners, the Assessments & Reports page only shows ‘Wellness Report’ (if you’re subscribed to Fitbit Premium) and ‘Heart Rhythm Assessment,’ a manual version of the Irregular Rhythm Notifications.

This brings up an information screen with details about irregular rhythm notifications, noting that they can be a sign of things like atrial fibrillation (AFib). In short, the feature runs in the background, monitoring users’ heart rhythm data and will notify them if an irregular rhythm is detected.

Moreover, users can tap ‘View notifications’ to see a list of irregular rhythm notifications as well as the last time Fitbit analyzed data. 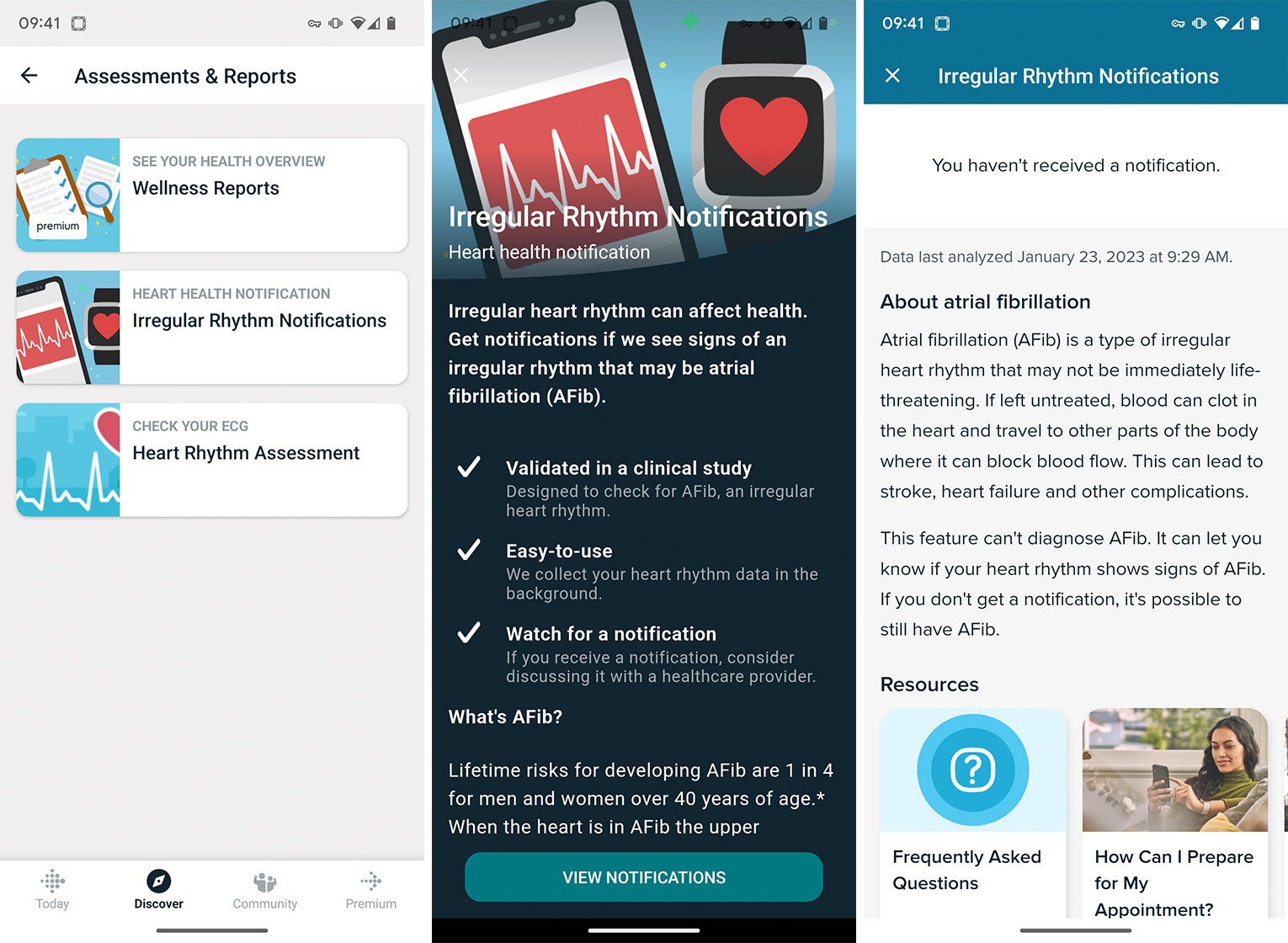 The thing is, these alerts aren’t officially supported on the Pixel Watch. Several Fitbit devices, including the Sense series, Versa series, Charge 3, 4, and 5, Luxe, and Inspire 2 and 3, support it — the Pixel Watch, however, doesn’t list support for the feature in support documents, product pages, or in specifications.

It remains unclear whether the feature is active for those who have it or if it’s showing up by mistake. Moreover, some Reddit users think that the feature is showing up in the Fitbit app for people who previously connected a Fitbit device that supports the feature. That would be true for me — I used several Fitbit devices on my Fitbit account prior to using the Pixel Watch — but it’s not certain if the two are connected yet.