Users have reported that the issue began after updating to tvOS 16.2 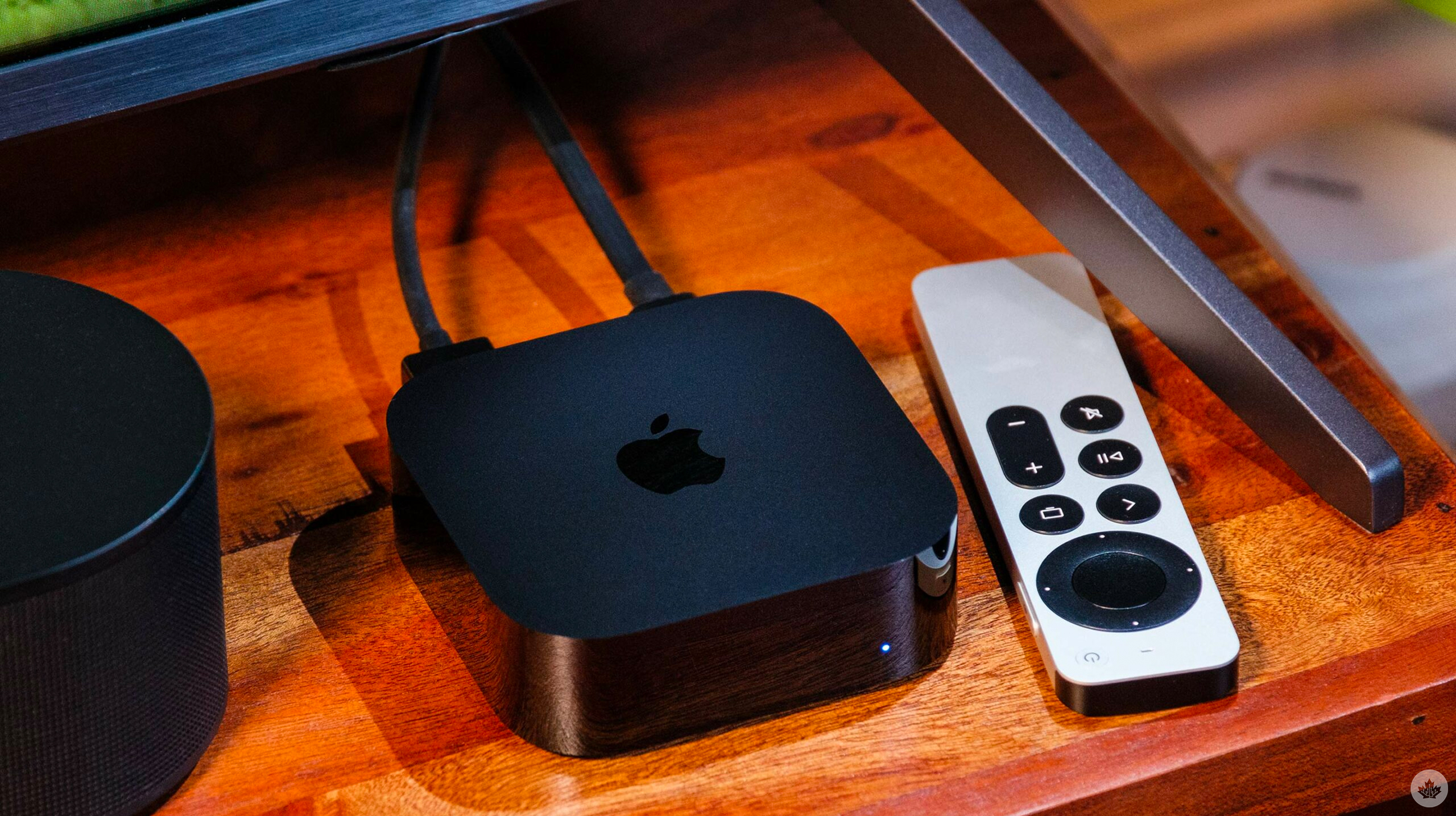 3rd-Gen Apple TV 4K owners are reporting connection issues with the Siri Remote, even when located in close proximity to the set-top box.

As reported in several Reddit threads and MacRumours‘ forum, the issue seems to stem from the Siri Remote’s inconsistent Bluetooth connection with the set-top box.

The only fix users have been able to find is by either re-pairing or restarting the Siri remote, or by unplugging and plugging the set-top box in again. Further, using the remote app on an iPhone, or controlling Apple TV with a TV remote via HDMI-CEC seems to be working as intended, which means the issue definitely stems from the Siri Remote’s Bluetooth capabilities.

It is currently unclear whether the problem is caused by a software bug or a hardware issue, but some users have reported that the issue began after updating to tvOS 16.2.

According to MacRumours, users have even gone through multiple Apple TV 4K replacement units to try and resolve the problem, with mixed results. Apple has not yet publicly acknowledged or addressed the issue, but is likely aware of it.