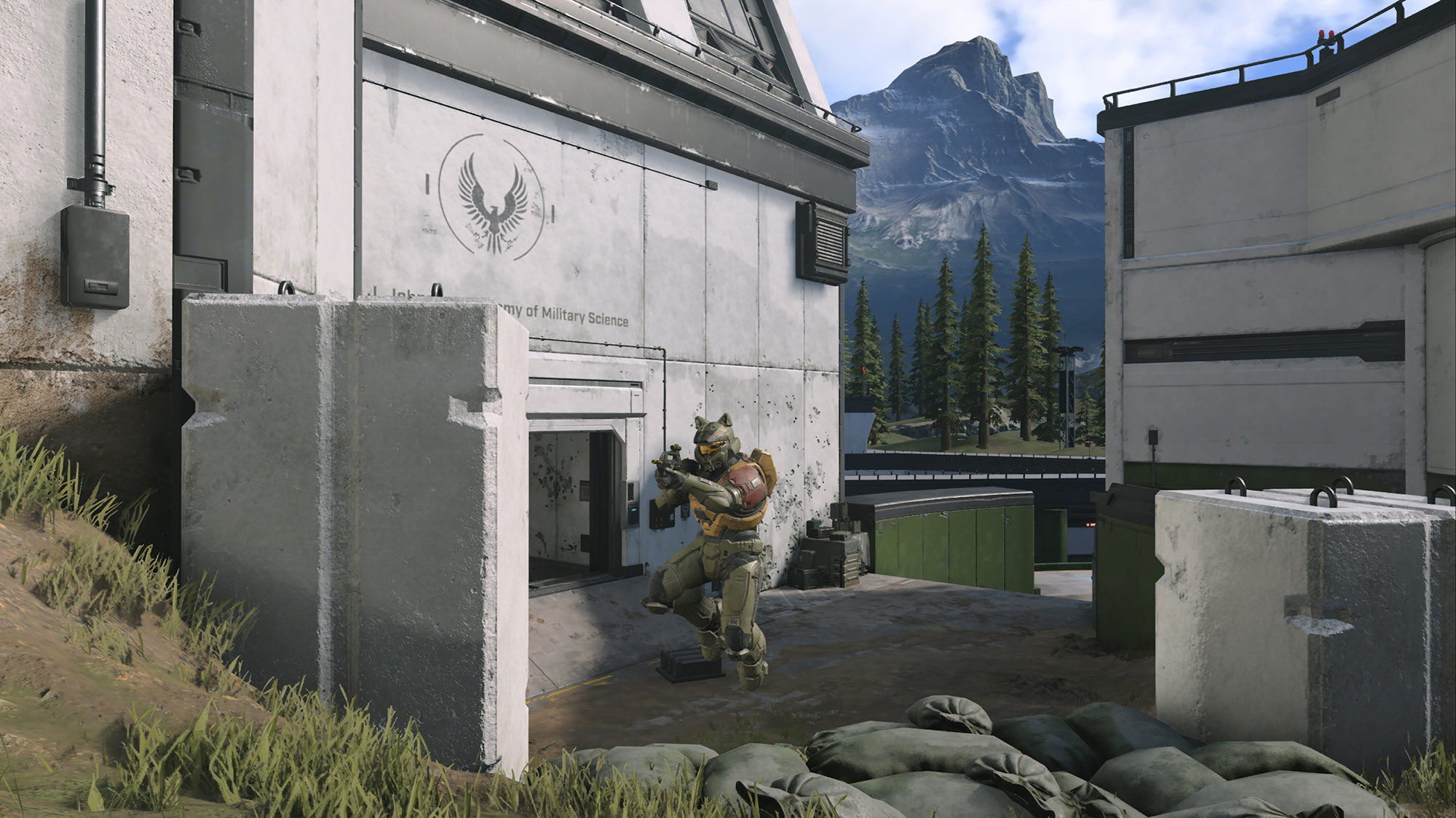 As a yearly tradition at MobileSyrup, every team member writes a list of their favourite things from the past year. It’s a fun, creative exercise, but it also offers our readers a chance to get to know the team behind the never-ending tech blog posts a little more.

I found it particularly difficult to come up with five things I actually liked from 2022 — not because there wasn’t anything I enjoyed from the year, but because everything post-2019 has blended together in my brain. Still, I enjoyed several things in 2022, though some are repeats from my list last year to some extent.

With that out of the way, let’s get into it.

Just like 2021, by far, my favourite thing of the year is Halo Infinite. The game has undeniably encountered difficulties over the past 12 months, with 343 industries struggling to consistently bring new maps, features and fixes to the title. But underneath its several shortcomings is core gameplay that’s a clear throwback to the Halo 2/Halo 3 glory days of the series’ multiplayer.

This is why after roughly 23 days of in-game time over the past year in Ranked multiplayer (no, I’m not exaggerating), I still come back for more nearly every day. It’s been years since I’ve stuck with a game the way I’ve continued to play Halo Infinite, learning its ins and outs, studying update breakdowns and following the title’s esports scene closely. I even managed to hit Onyx, the game’s highest multiplayer rank, before falling back down to mid-Diamond a few weeks later, and purchased LG’s rather pricey 4K 120Hz-capable HDMI 2.1 Ultragear monitor specifically for playing Halo Infinite.

I’m looking forward to what 2023 looks like for Halo Infinite, especially with Forge now available and Season 3 finally looming on the horizon. 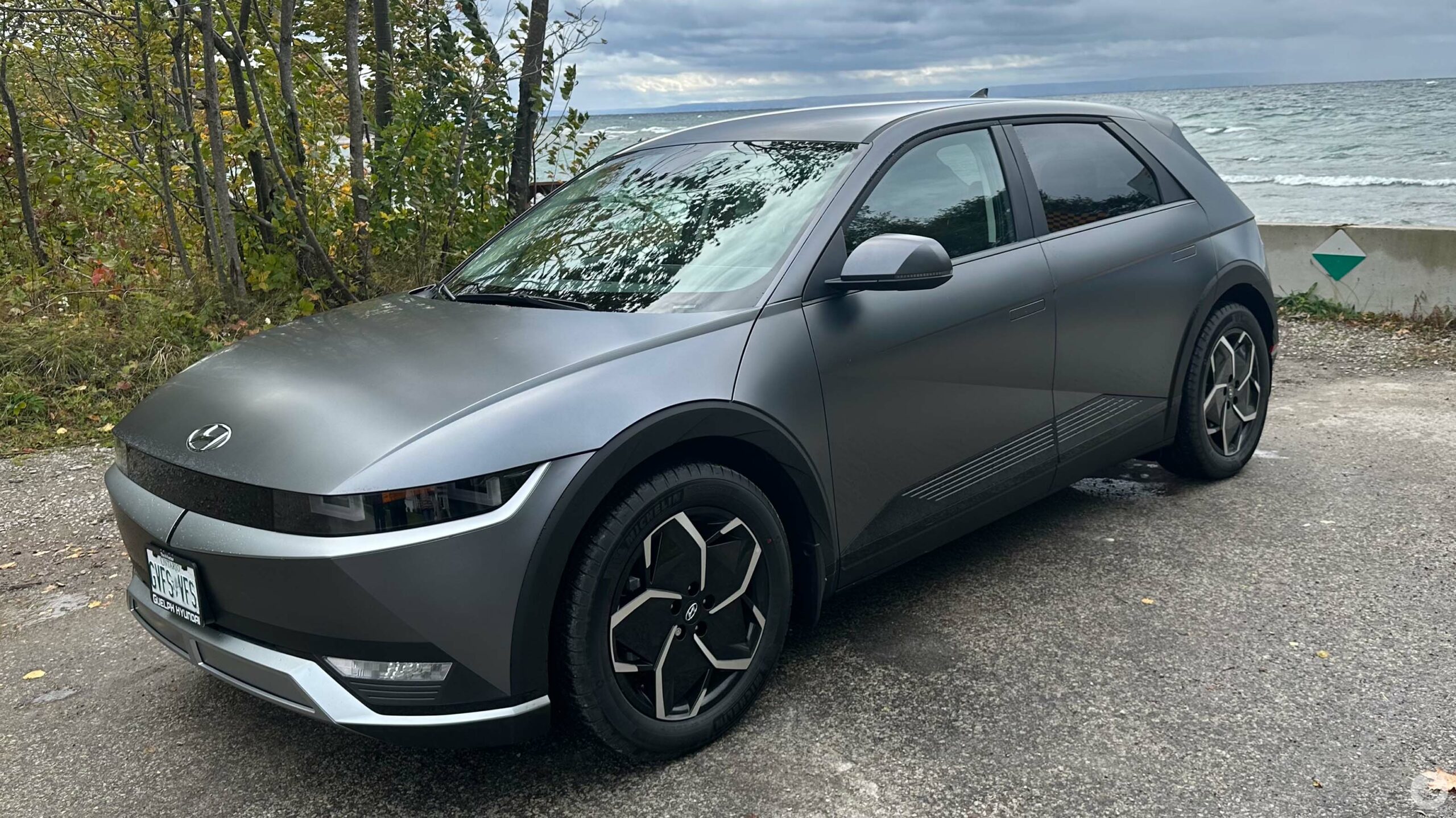 This year I entered the wild world of electric vehicles (EVs). With my rapidly ageing 2014 Ford Fiesta on its last legs, I managed to get my hands on Hyundai’s Ioniq 5. So far, I really like the Ioniq 5, especially its futuristic design, though I’m not particularly fond of the ‘Shooting Star Grey’ matte paint that requires hand washing (it looks cool, but it’s also a ton of work).

The rumours surrounding EVs losing a significant amount of range in cold weather are very accurate in my experience, given the car drops about 30 percent of its range in negative-degree weather. Thankfully, the relatively short distances I drive the car and the fact that I installed a Level 2 charger at home make this not an issue for me, but I can see it being a problem for some. My other key issue is the fact that the car doesn’t feature a back wiper, which is a must in Canada’s snowy climate.

Everything else about the Ioniq 5 is stellar, including its awesome Level 2 highway assist driving that maintains speed and the distance between you and the vehicle in front of you while keeping you between the lines (I don’t think I can ever go back), ample trunk space and that EV boost of acceleration and torque you feel as soon as you push the pedal down.

I plan to put together a detailed story (and video) about my experience with the car on MobileSyrup so far at some point in the future.

Few things are certain in life, but one fact that’s become evident over the past decade or so is Blink-182’s Tom DeLonge will leave the band, only to rejoin again a few years later. As my favourite band, I can’t help but be excited by this latest original reunion lineup, despite feeling sorry for Matt Skiba, DeLonge’s fill-in on California and Nine, who has unceremoniously been kicked to the curb. Everything from my taste in music and clothes to my sense of humour can be traced back to discovering the band in middle school.

The band’s first new single, “Edging,” isn’t amazing, but it’s catchy and a solid sign of what’s hopefully to come when the full album drops later this year. I’m also looking forward to seeing the band live in Toronto in May (I better be given how much the tickets cost).

Hopefully, Blink-182 getting back together is a sign the universe has returned to a good timeline once again. 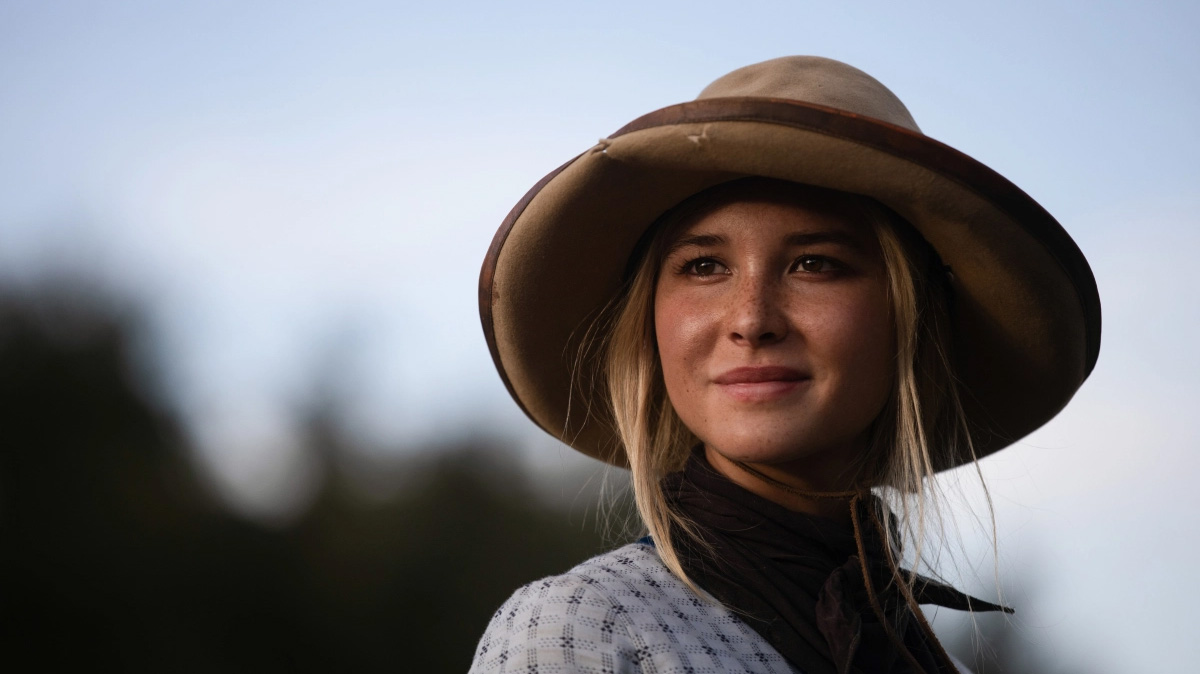 Why are Yellowstone‘s prequels so much better than the once great, but rapidly becoming awful main TV show? I don’t know the answer to this question, but 1883 remains one of my favourite TV shows that I’ve watched in the last several years.

The western follows the Dutton family as they travel west to establish the ranch that’s featured in the main TV series. Without giving too much away, no character is safe during the perilous journey, and the mini-series takes several surprising twists I didn’t expect over its solid 10-episode run. Given how Yellowstone‘s prequels have been a one-and-done exercise so far, creator Taylor Sheridan has far more creative freedom regarding the story they weave.

I’m not sure if 1923, the Harrison Ford-led prequel-sequel, will live up to its predecessor, but if the first few episodes I’ve watched are an accurate indication, it’s poised to. 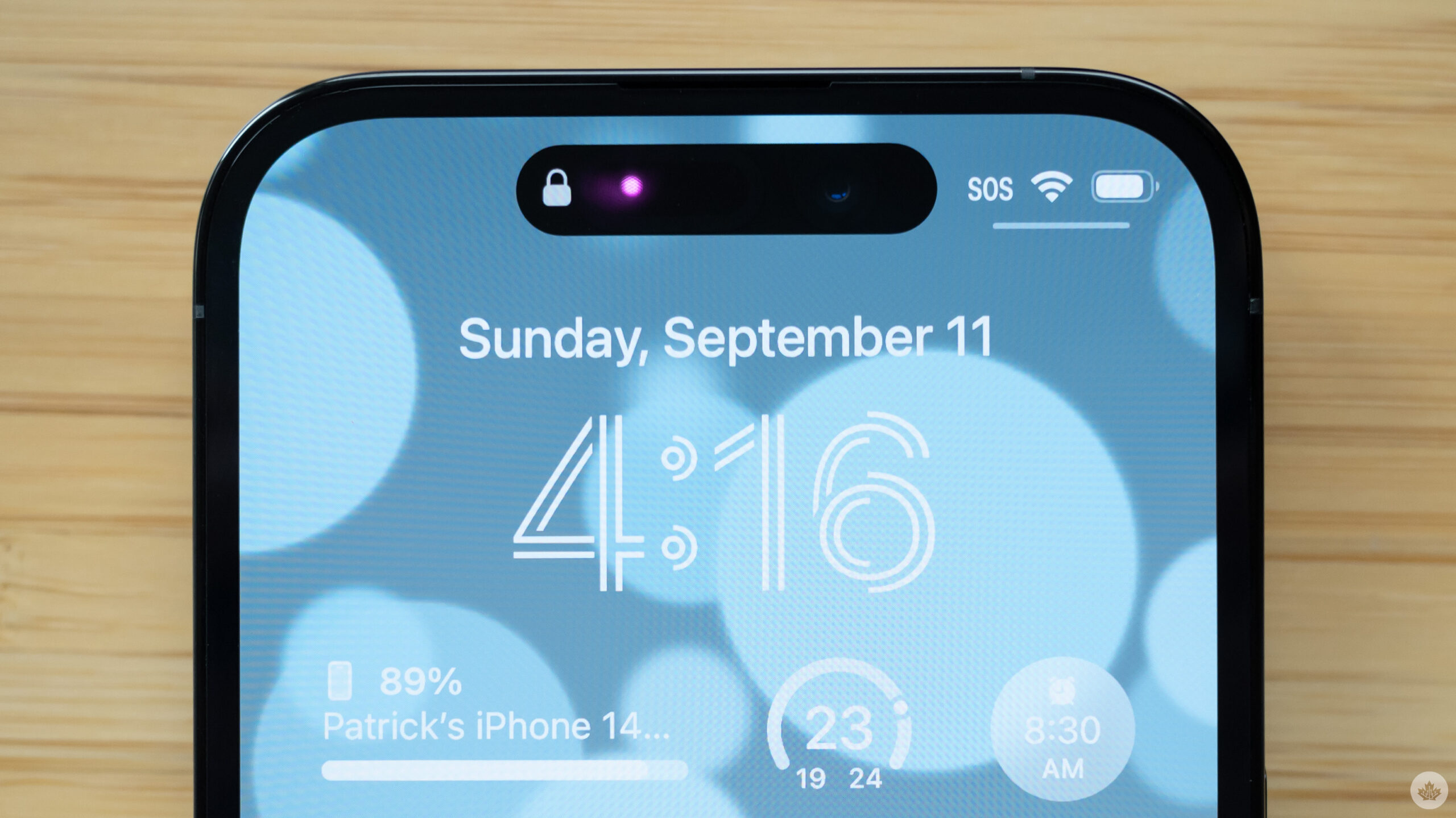 I probably wrote these exact words last year, but this wouldn’t be my list without including an iPhone. While this year’s iPhone 14 Pro isn’t the leap forward I’d hoped for and is very similar to the iPhone 13 Pro, I’m a big fan of the ‘Dynamic Island.’ It’s one of the few truly unique additions to a smartphone in the past several years, despite not working with every app yet. The Dynamic Island holds a tremendous amount of potential, and I’m excited to see where Apple takes it with the iPhone 15 Pro.

Speaking of the iPhone 15 Pro, this year’s smartphone is expected to be the most significant leap forward since the iPhone X, including a subtle redesign, the move to USB-C, solid-state buttons and a periscope lens.