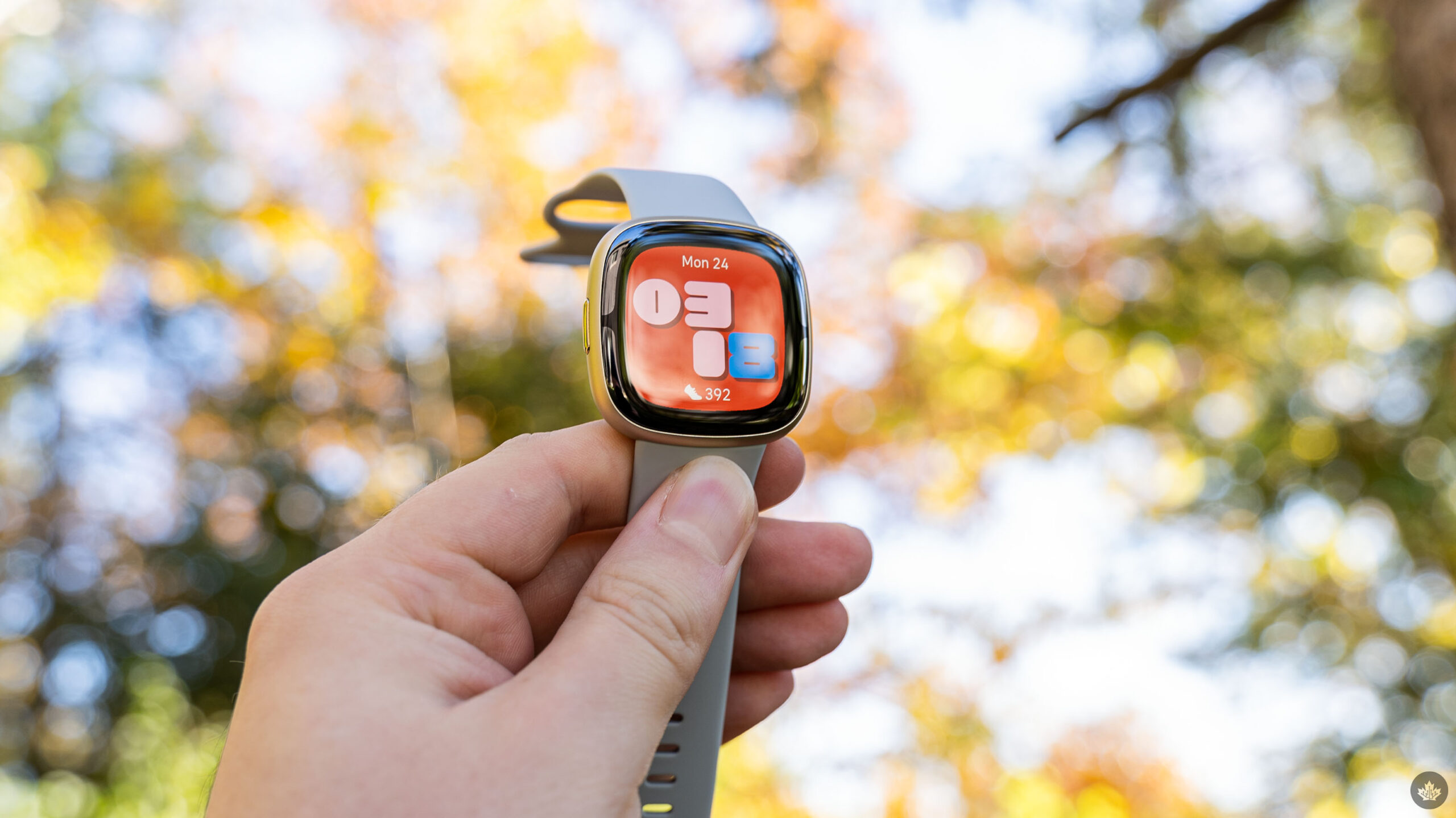 Several people with Fitbit smartwatches and trackers reported getting inaccurate sleep-tracking results over the weekend due to Daylight Savings Time.

As spotted by PiunikaWeb (via 9to5Google), users have taken to both Fitbit’s forums and Reddit posts to complain about issues with Fitbit sleep tracking. In most cases, the time in sleep reports within the Fitbit app are wrong, typically off by about an hour or so.

Although most of the reports appear to be U.S. based, I was able to confirm similar behaviour with the Fitbit-powered sleep tracking on my Pixel Watch. For example, the Fitbit app lists my bedtime as 12:18am despite my going to be around 11pm on Saturday. It also lists a 6:41am wakeup, but I know I got up at 7:40am.

Some users noted in response to complaints that this happens every year with the Daylight Savings Time switch, while Fitbit confirmed it was aware of the problem on Twitter, writing that it “usually resolves itself when your Fitbit resets next midnight.”

Hi, John. We're aware of the recent shift to standard time affecting Fitbit data. This usually resolves itself when your Fitbit resets next midnight, while some settings may need manual adjustment to compensate accordingly. We're working to address this & appreciate the feedback.

You’d think by now Fitbit might have figured out the problem, but maybe they’re holding out hope we’ll finally ditch Daylight Savings Time.

The good news for anyone with a Fitbit is that the issue should be resolved now, and sleep-tracking stats should be accurate going forward. At least, it should be until the next change to Daylight Savings Time.