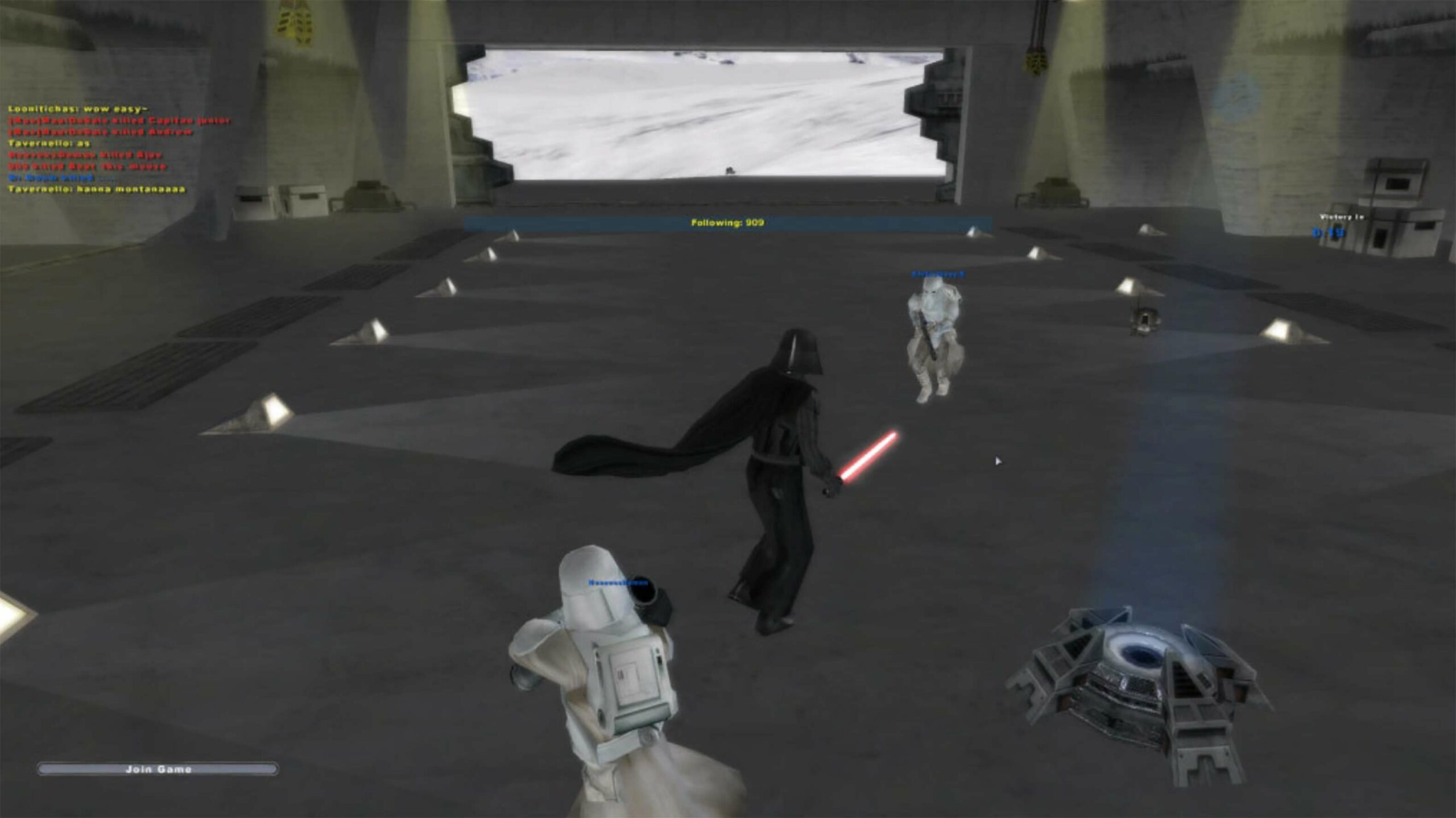 Online games retailer Fanatical has a big Star Wars bundle for quite a low price.

Here are the bundled games:

All told, there are quite a few gems in there. BioWare Edmonton’s Knights of the Old Republic is widely considered to be one of the greatest games ever made, and its sequel, as well as the likes of Battlefront II, Jedi Outcast and Republic Commando, are also especially well-regarded.

The sale runs until September 28th and will give you a code for Steam or Windows PC. It’s worth noting that the Star Wars Collection also includes a five percent off coupon towards your next Fanatical purchase.