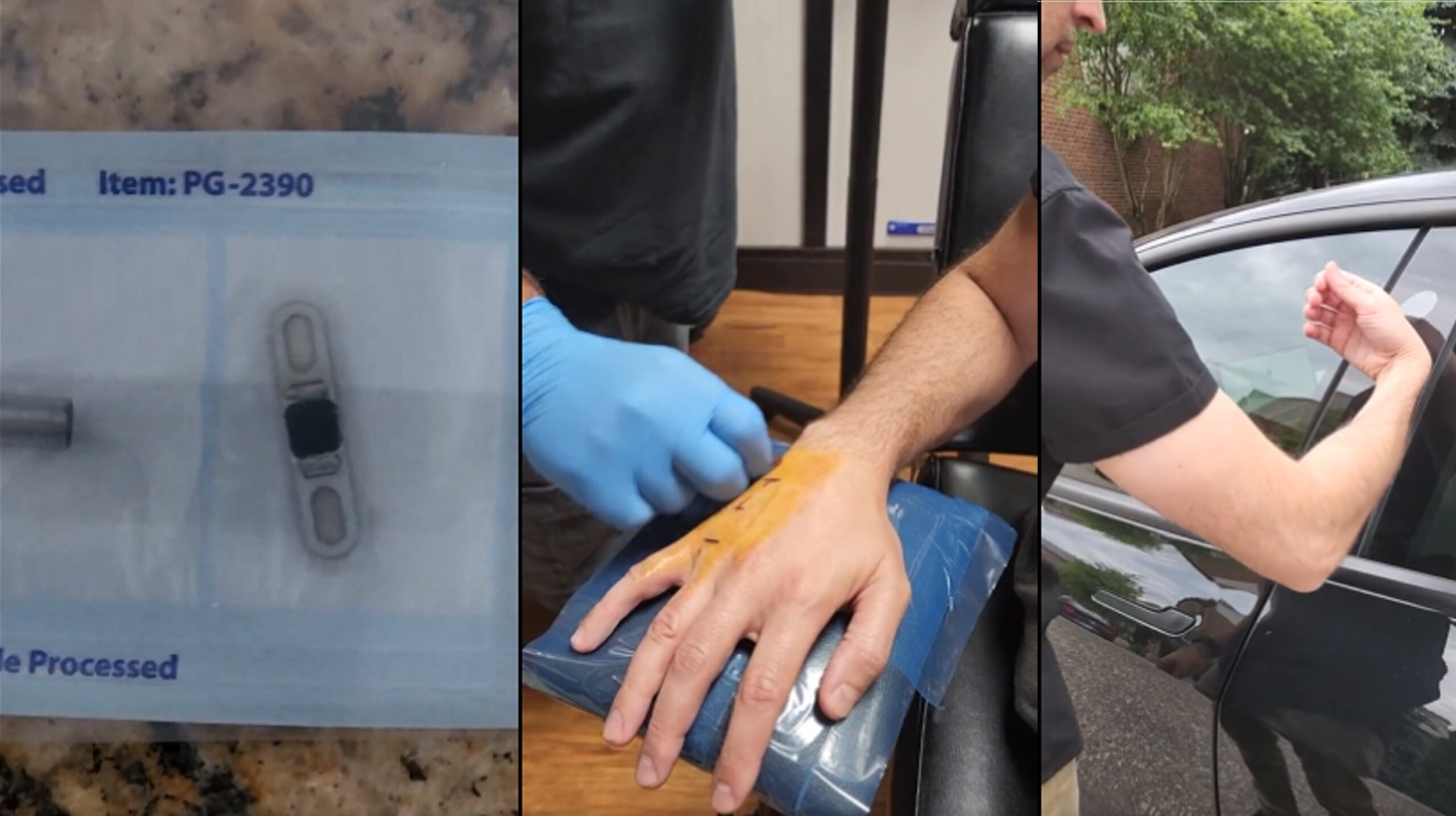 A Tesla owner has found a way never to lose his car keys, and no, it isn’t feasible for everyone.

Tesla owner Brandon Dalaly had a chip made by a company called VivoKey that can run Java Card apps, including the Tesla app, implanted into the top of his hand, allowing him to unlock and start his vehicle simply with his hand.

Finally decided to take my phone key issues in to my own hands… literally. Tesla key chip implant. pic.twitter.com/RVK8ZaePoI

Dalaly is part of a 1,000-person beta group that is testing the chip before a wider rollout to the public takes place. According to Dalaly, the chip can also store data, access other app controls, provide OTPs and two-factor authentication, act as a secure cryptocurrency wallet and in the future, even process credit card transactions.  Furthermore, the chip is coated in a biocompatible substance, which prevents the risk of infections.

According to Dalaly, since he was part of a beta testing group, the chip cost him only $300 USD ($388 CAD), and the installer charged $100 USD ($129 CAD) for putting the chip in his arm, not bad for a neat party trick. Learn more about the chip and Dalaly’s experience here.