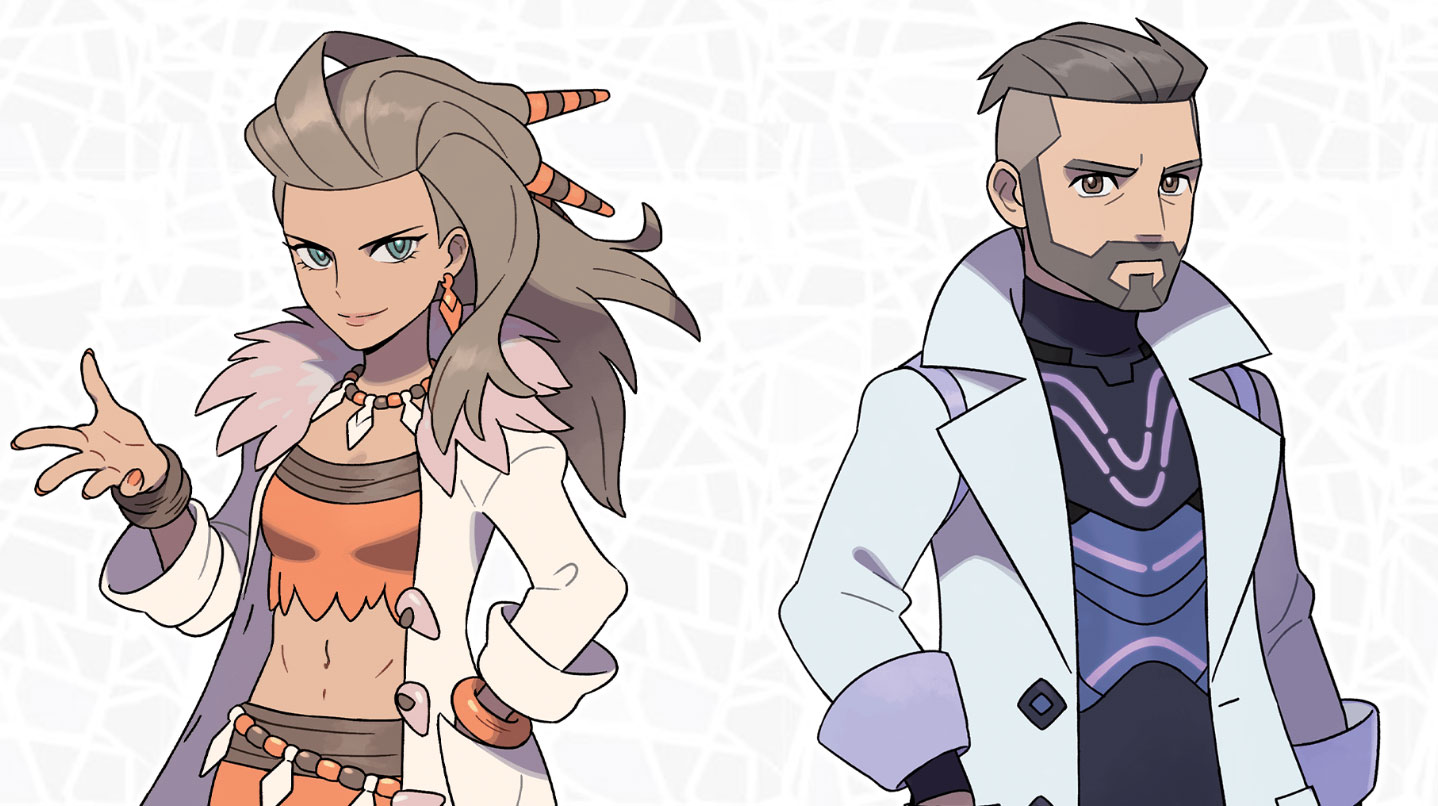 Unlike previous Pokémon titles, you’ll have a different professor depending on if you play Scarlet or Violet. Professor Sada is exclusive to Scarlet and Professor Turo is exclusive to Violet. Professor Sada, which is short for ‘pasada’ (the Spanish word for past), wears more prehistoric clothing à la The Flintstones, whereas Professor Turo, whose name is short for ‘futuro’ (the Spanish word for future), is in futuristic gear.

While this information gives an idea of what to expect, what’s more interesting is the thirsty reaction on social media to the new professors — which is entirely understandable.

Below are a few notable takes on Professor Turo and Sada:

Professor Turo is such a good looking design istg. Man's got that DRIP. Also can we talk about his jawline? Hello?? Kindly spare sum of that good genes 🤲 pic.twitter.com/x3JG8TzL7X

NOT GONNA LIE… the professors are making it a really tough choice for me 😩💦
Are you going Sada❤️or Turo💜? #PokemonScarletViolet pic.twitter.com/dpgUif8UWa

not pokémon giving me bi panic on the FIRST day of pride 🥵 pic.twitter.com/9CEnoDoqOy

EXCUSE ME?? PROFESSOR TURO??? DADDY???? AND ON THE FIRST DAY OF PRIDE MONTH!?!? pic.twitter.com/f9KBvVqAbQ

Anyone else having a bisexual panic over Professor Sada and Professor Turo? Or is it just me? #PokemonScarletViolet pic.twitter.com/fFcyrmfhBL

Pokémon Violet and Scarlet will release on November 18th, exclusive to the Nintendo Switch.