Disney announces Disney+ Day is returning on September 8th, ahead of D23 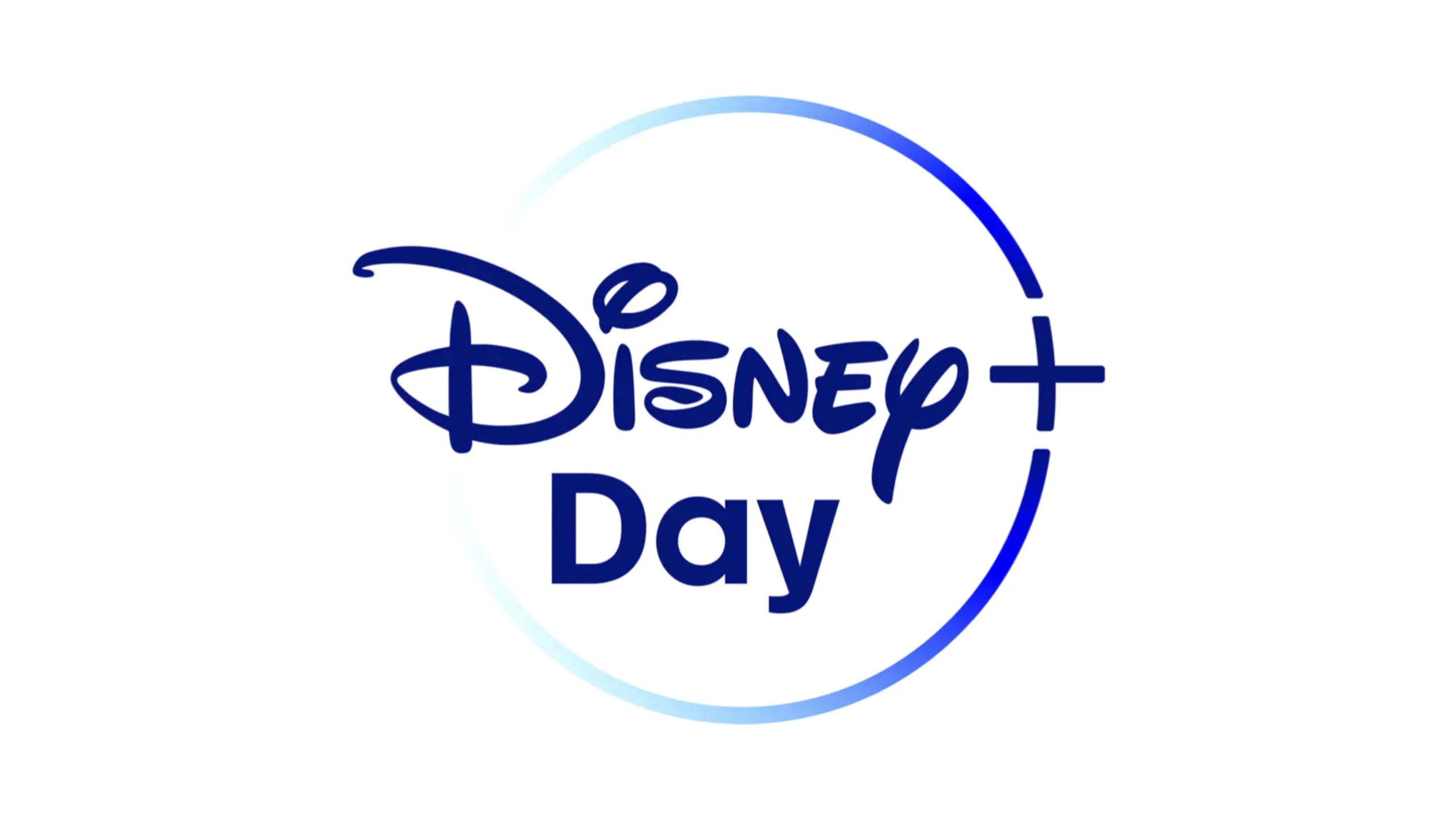 Last year, Disney held its Disney+ Day festivities on November 12th. It was here that the company showcased a large assortment of projects to hit the streaming service over the next calendar year and beyond. Quick highlights included Marvel’s Moon Knight, She-Hulk, and Star Wars’ Obi-Wan Kenobi. Disney hasn’t confirmed what fans can expect to see from Disney+ Day this year.

Given what we’ve seen from Disney+ Day in the past, we have a rough idea of what the company has in store. With expectations set from the year prior, it’s safe to say we’ll see new announcements and footage across, films, shows and specials. The streaming service holds a ton of content so expect to see a broad range shown. The company confirms it will “host special experiences for fans and subscribers.”

The other major unknown is the format. Last year, the majority of announcements were made to the public via a Twitter thread. While this method gave way to a long list of trailers, interviews, etc. it was hard to keep up with as the “event” unfolded in real-time. It will be interesting to see if Disney maintains that format or moves to a live-streamed event.

On top of announcing Disney+ Day, the company released a teaser trailer for the live-action Pinocchio film starring Tom Hanks. The film premieres on Disney+ on September 8th.

Finally, all of the festivities lead right into D23 Expo: The Ultimate Disney Fan Event in Anaheim, California. Slated for September 9th through September 11th, D23 Expo aims to host panels, events and more for fans around the world.