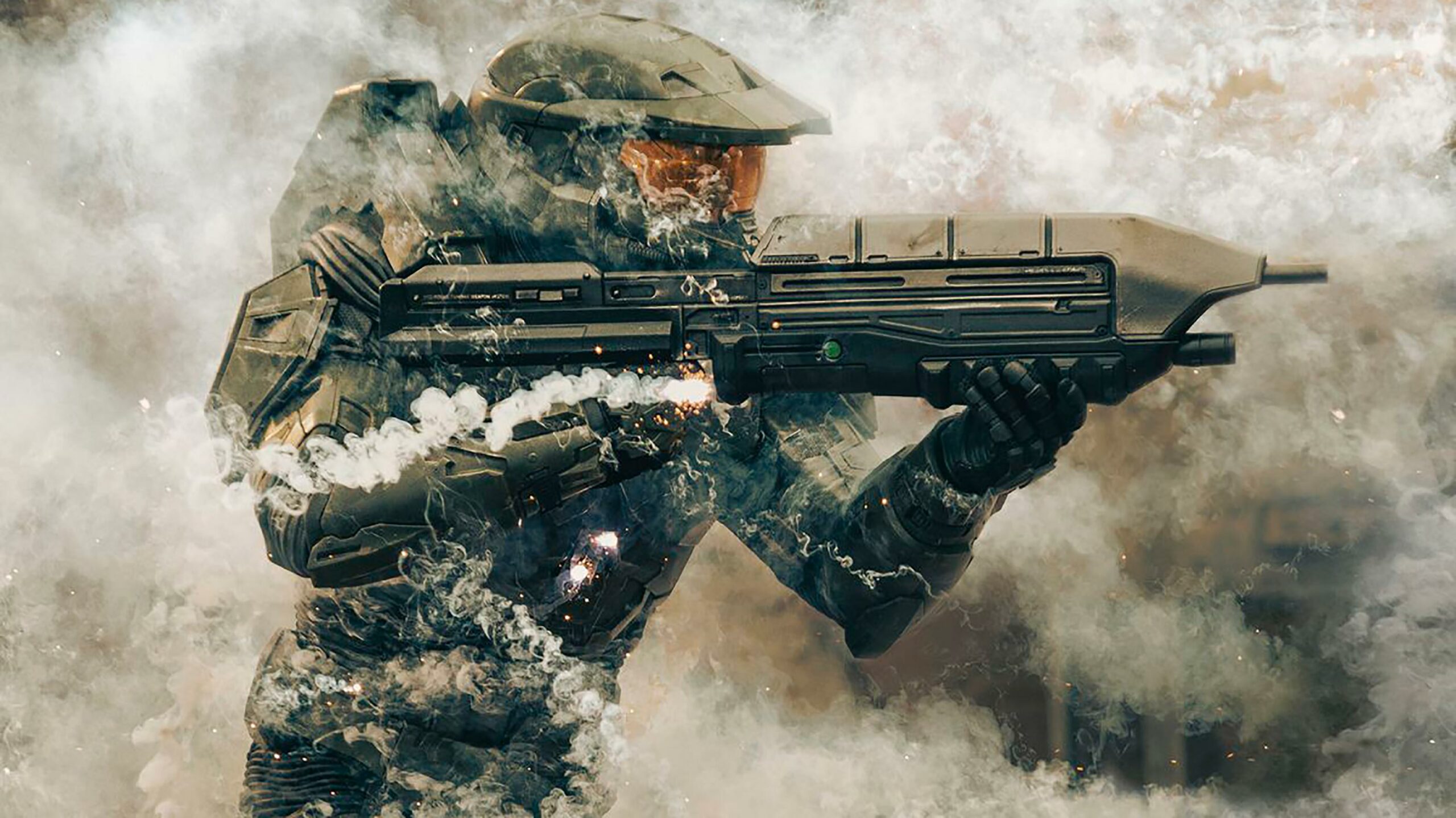 A softspoken radio journalist goes on a cross-country trip with his energetic nephew.

Lizzo’s Watch Out For the Big Grrrrls [Amazon Original]

Singer Lizzo looks for 10 new ‘Big Grrrrl’ dancers who will join her on stage at Tennessee’s Bonnaroo music festival in June.

Stream Lizzo’s Watch Out For the Big Grrrrls here.

The full list of movies and shows hitting Amazon Prime Video in March can be here.

Follow a Korean immigrant family across four generations as they leave their homeland for a better life.

A woman named Catherine fights to clear her son of murder as the major crimes investigator seems to be protecting someone else involved.

The series was directed by Quebec City’s Stéphane Lapointe (The Secret Life of Happy People) and stars Levis, Quebec’s Céline Bonnier (Far Side of the Moon) and Sherbrooke, Quebec’s Louis-Philipe Dandeneault (The Great Seduction).

King Richard was directed by Reinaldo Marcus Green (Monsters and Men) and stars Will Smith (Ali), Aunjanue Ellis (When They See Us), Saniyya Sidney (American Horror Story) and Demi Singleton (Godfather of Harlem).

Inspired by the popular Twitter account of the same name, filmmaker Ava DuVernay (Selma) hosts this series in which fellow directors like Patty Jenkins (Wonder Woman), Aaron Sorkin (Molly’s Game) and Jon M. Chu (In The Heights) break down the iconic imagery of their films.

The Eyes of Tammy Faye

Based on a true story, The Eyes of Tammy Faye chronicles the rise and fall of singer Tammy Faye’s televangelism career and marriage to Jim Baker.

Directed by Stacey Lee (Live Fast, Draw Yung), this documentary profiles singer-songwriter Olivia Rodrigo as she goes on a road trip and recounts her experiences writing her debut album, Sour.

The Principles of Pleasure [Netflix Original]

Stream The Principles of Pleasure here.

While the catalogue of the Canadian version of Paramount+ is missing many of the titles found on its American counterpart, one high-profile original has debuted on both: Halo.

Inspired but not directly adapted from the games, Halo follows the 26th-century war between United Nations Space Command and an alliance of advanced alien races known as the Covenant.

Paramount+ costs $5.99/month in Canada with a seven-day trial. However, it’s worth noting that those subscribed to Microsoft’s $16.99/month Xbox Game Pass Ultimate service can get 30 days of Paramount+ for free.

It’s also worth noting that the 2022 Oscars will be held place on March 27th. For more on that, check out our “where to watch” the show in Canada piece and round-up of where to stream all of the Best Picture nominees.