Where to watch the 2022 Oscars in Canada 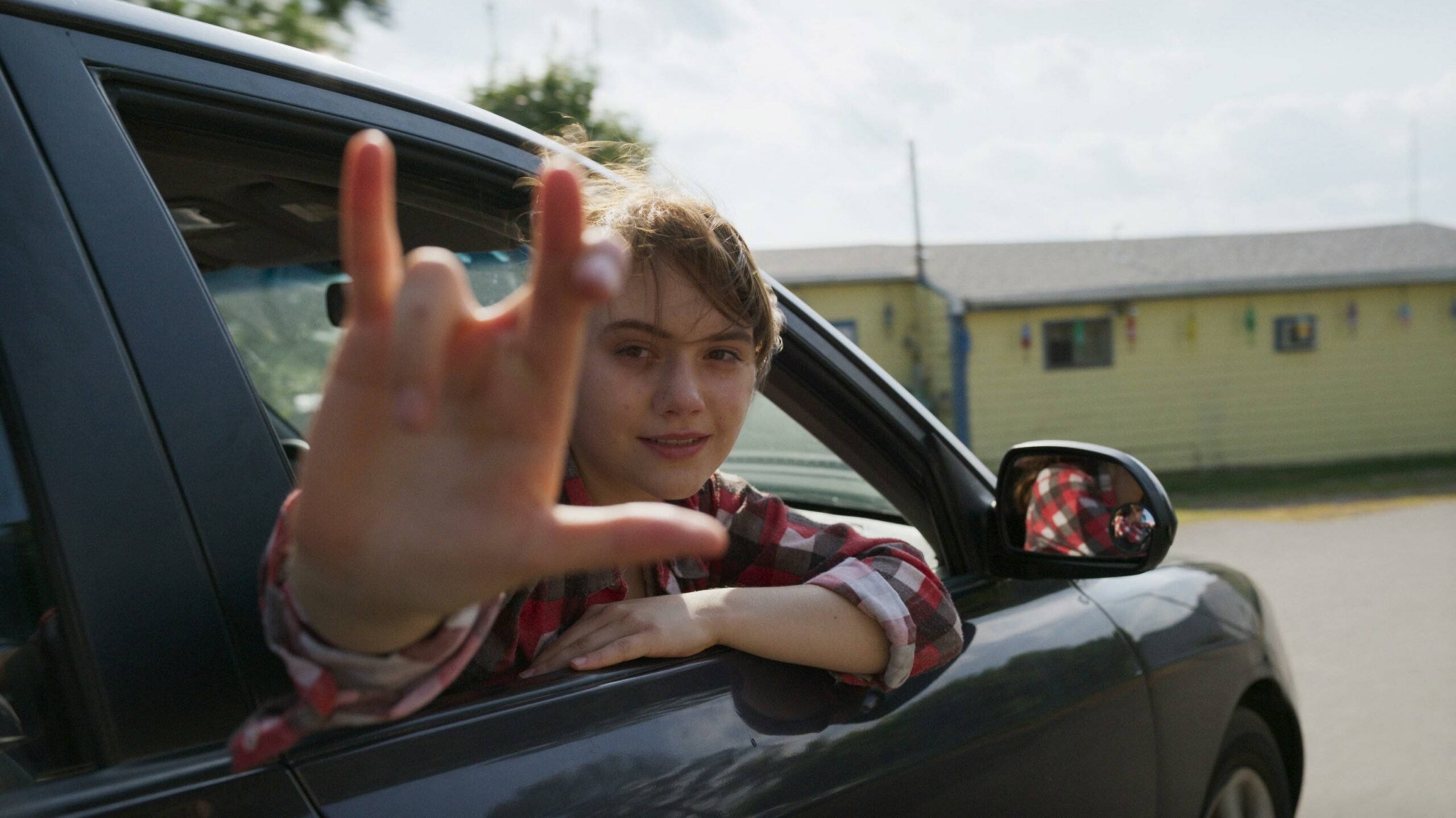 Following last year’s scaled-back ceremony, the Academy Awards are coming back in full force in 2022.

Taking place on March 27th at 8pm ET at the Dolby Theatre in Los Angeles, the 94th Academy Awards will, for the first time since 2018, feature a host. Three, in fact — Amy Schumer, Regina Hall and Wanda Sykes.

In Canada, Bell once again holds the exclusive rights to the Oscars, so the show will air on the media giant’s CTV network. This includes CTV’s channel on TV for cable subscribers, and streaming online for free on CTV.ca and the CTV app on Android and iOS.

Leading up to the main event at 8pm ET, Bell’s eTalk entertainment show will also have special Oscars coverage on TV, CTV.ca and in the CTV app. This includes “eTalk Previews the Oscars 2022” at 5:30pm ET (featuring interviews with Canadian director Denis Villeneuve, Andrew Garfield and more) and red carpet coverage from 6:30pm until the show begins.

For context, here are the 10 films up for Best Picture:

It’s worth noting that of those films, Don’t Look Up and The Power of the Dog come from Netflix, while CODA is an Apple TV+ title. On top of that, many industry experts are predicting that the Best Picture race is down to CODA and The Power of the Dog. Assuming that pans out, this would mean that, for the first time ever, a streaming film would take home the Oscars’ top prize. Many are giving the edge to CODA for its emotional story about a young girl and her deaf family, which would mean that Apple — a company best known for making technology like the iPhone — could add “Best Picture Winner” to its legacy.

Outside of that, special mention should go to some of the Canadian nominees, which include:

A more in-depth breakdown of the Canadian nominees can be found over on The Hollywood Reporter.

The full list of 2022 Oscar nominees can be found here.

Of course, Oscar viewers like to see big-name stars during the show, even those who aren’t nominated. With that in mind, some of the confirmed presenters are Mississauga’s Simu Liu, Pickering, Ontario’s Shawn Mendes, Halifax’s Elliot Page, Bill Murray, Rami Malek, D.J. Khaled, Tony Hawk, Venus and Serena Williams and, after a brief fan outcry, Rachel Zegler.

Confirmed performances, meanwhile, include Beyoncé (the Oscar-nominated “Be Alive,” which she co-wrote with Dixson) and Billie Eilish and brother Finneas (their Oscar-nominated “No Time to Die”).

The full list of those taking the stage can be found here.

It’s worth noting that the Academy has made the highly controversial decision to present eight awards — documentary short, film editing, makeup/hairstyling, original score, production design, animated short, live-action short and sound — prior to the live telecast and then edit them into the main show. Naturally, many noted that this was disrespectful to these nominees, as it implicitly suggests their work is “inferior” to those who made it into the actual telecast. Facing pressure from Disney-owned ABC to improve ever-dwindling ratings, the Academy says it made this decision to “allow more time for comedy, film clips and musical numbers.”

That covers pretty much everything. Ahead of the show, you can check out our roundup of where to stream many of the nominees in Canada, including all of the Best Picture nominees.

Which movies and creators do you hope will take home awards on March 27th? Let us know in the comments.