Pam & Tommy is based on the true story of Canadian actress Pamela Anderson and partner Tommy Lee, co-starring Canada's own Seth Rogen 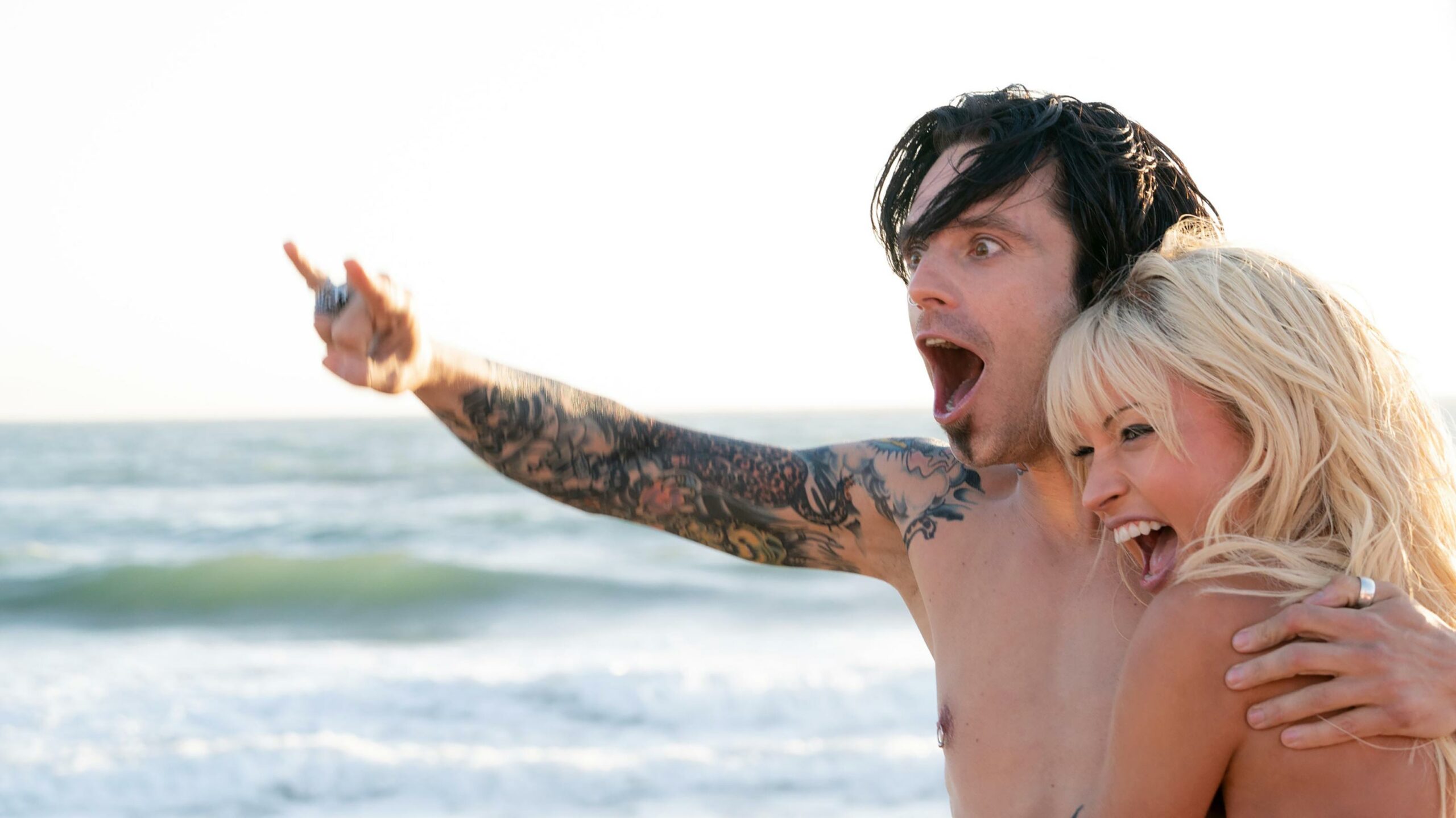 Former military police officer Jack Reacher gets caught up in a conspiracy after being framed for a crime he didn’t commit.

Five people in London are named as suspects in the kidnapping of an American media mogul’s son.

The full list of what’s coming to Apple TV+ in February can be found here.

After leaving New York, Tommy winds up in Chicago, where he works to become the biggest drug dealer in the city.

Watch new episodes of @dragraceukbbc vs The World Tuesdays at 4PM ET around the world: https://t.co/YoTMDNVouP

This drama series is based on the true story of Ladysmith, B.C.-born model-actress Pamela Anderson (Baywatch) and Mötley Crüe drummer Tommy Lee, during the period of their lives in which their sex tape was released to the public without their consent.

First-time feature director Max Lowe tells the story of how he’s tried to understand with his father, world-renowned mountain climber Alex Lowe, who died in an avalanche. Notably, Alex’s close friend and fellow climber, Conrad Anker, survived the incident, stepped in to raise Max and his siblings, and ultimately married Max’s mother.

Dion’s superpowers grow stronger, bringing danger to him and Nicole.

After conning women out of millions of dollars online, the victims plan for payback.

Toronto director Malcolm Ingram (Out to Win) takes a look at the life and career of popular indie filmmaker Kevin Smith (Clerks).

It’s worth noting that Smith briefly attended the Vancouver Film School, which is touched upon in the doc.