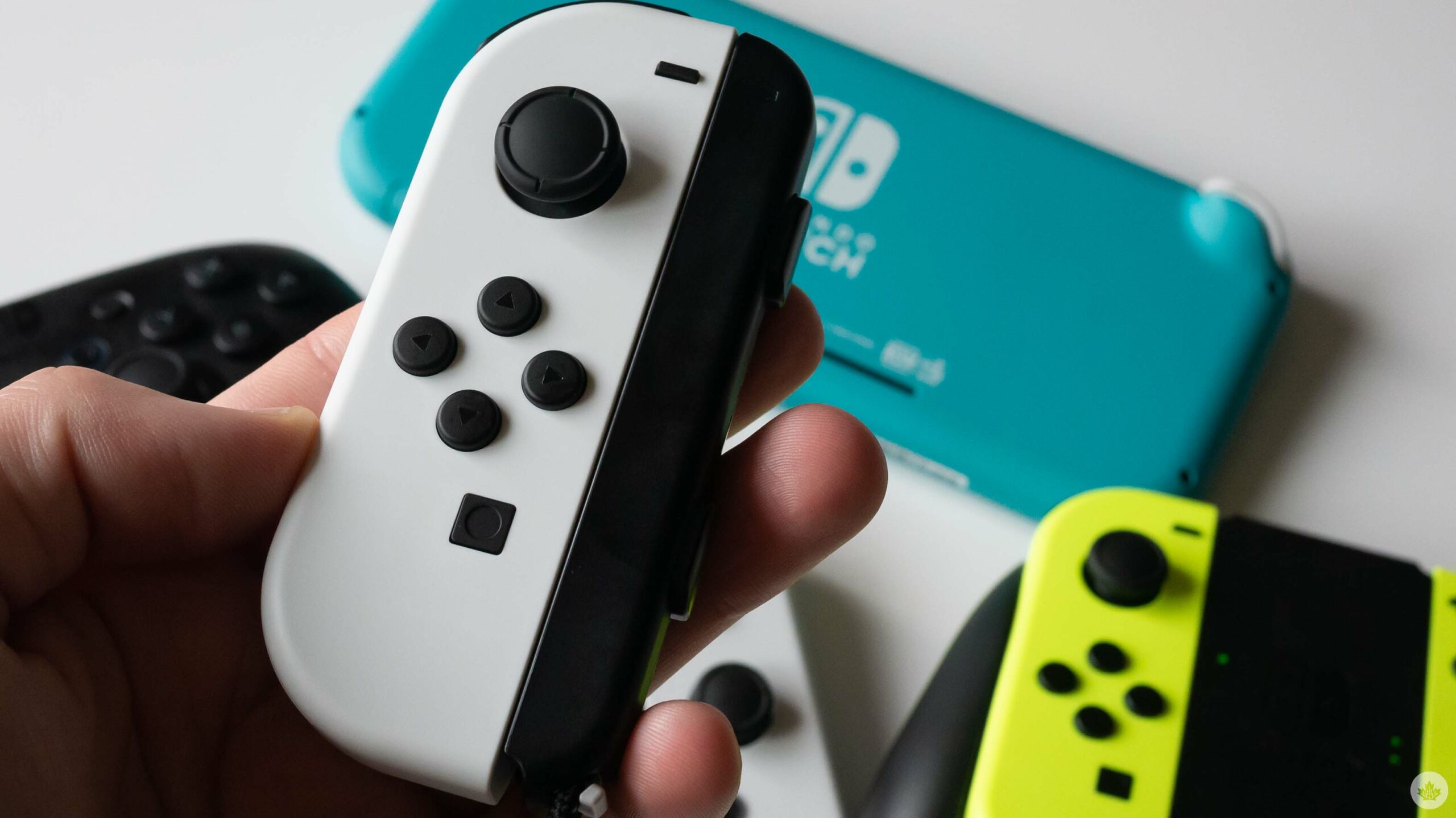 The company also says these improvements are included in the “Switch Lite, and the ones [Joy-Cons] sold individually.”

Likely to avoid more potential class-action lawsuits brought against the company due the well-known Joy-Con drift issue, Toru Yamashita, Nintendo’s deputy general manager of its technology development, doesn’t outright state current Joy-Cons won’t suffer from drift, but reading between the lines, that seems to be the case.

Though Nintendo has never launched an official repair program, Switch owners have been sending Joy-Cons to the Japanese gaming giant to get fixed since the handheld’s launch back in 2017.

In the interview, Yamashita goes on to say that when Nintendo previously confirmed it didn’t change anything about the OLED Switch’s Joy-Cons, it meant that the gamepads don’t include new features.

Yamashita says Nintendo plans to continue improving the Switch OLED Model just like it did with the original Switch and emphasizes its rigorous quality control. At one point in the interview, Ko Shiota, Nintendo’s executive member of the board, senior executive officer general manager, technology development division (that’s a lot of titles), compares the Joy-Con’s issues to car tires wearing out.

“…for example car tires wear out as the car moves, as they are in constant friction with the ground to rotate. So with that same premise, we asked ourselves how we can improve durability, and not only that, but how can both operability and durability coexist? It’s something we are continuously tackling,” said Shiota.

Though it’s still unclear, there’s a possibility Shiota is inferring that while Nintendo has done as much as it can to improve the reliability of the Switch’s Joy-Cons, new versions of the controllers could still experience issues.

It remains unclear what the cause of Joy-Con drift is, with some reports citing problems with the gamepad’s joysticks and others mentioning debris getting inside the controllers. Cleaning Joy-Cons with pressurized air, rubbing alcohol and more have been mentioned as potential solutions to the issue.

For what it’s worth, I’ve yet to encounter Joy-Con drift with the Switch OLED Model I have, though I also didn’t run into the problem with my Switch or Switch Lite, either. We’ll likely need to wait for a teardown of the OLED model’s Joy-Cons before knowing for sure what Nintendo has changed inside the gamepads.

To read the full interview, follow this link. For more on the Switch OLED model, check out my review of the console.