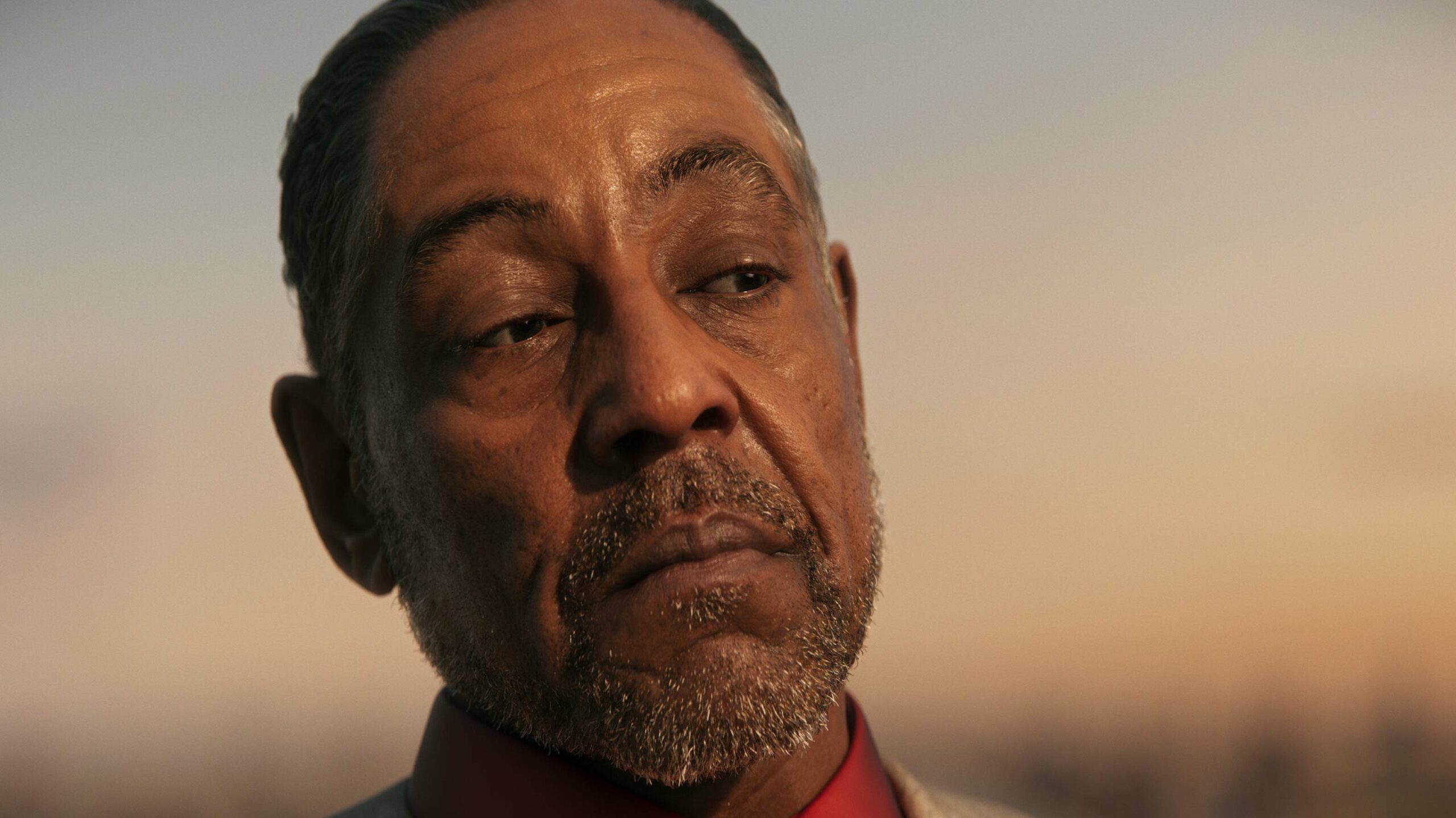 In its latest earnings call, the French publishing giant confirmed that both titles will now launch in its next fiscal year, which runs from April 2021 to March 2022.

First revealed at E3 2019, Rainbow Six Quarantine had been slated for release sometime by the end of 2020. This is the second delay for the Ubisoft Montreal-developed game, which was previously set to come out sometime in early 2020 but was delayed last October. Quarantine is the follow-up to Ubisoft Montreal’s massively popular co-operative shooter Rainbow Six Siege.

Far Cry 6, meanwhile, was revealed this past July following a leak and given a February 18th, 2021 release date. Notably, Ubisoft Toronto (Watch Dogs: Legion) has assumed lead development duties on the upcoming open-world first-person shooter, following years of the series being made primarily at Ubisoft Montreal. Far Cry 6 follows a guerrilla fighter in the fictional Caribbean nation of Yara as he tries to topple a ruthless dictator named Antón “El Presidente” Castillo (played by Breaking Bad‘s Giancarlo Esposito).

During the earnings call, Ubisoft also provided an update on its efforts to improve internal company work culture. According to Ubisoft, 14,000 employees have participated in various assessments, and the company has implemented mandatory anti-sexism/anti-harassment training. Additionally, the company says it has a new content review committee and head of recruitment for global diversity and inclusion.

These changes come in the wake of major criticism of Ubisoft earlier this year. In July, numerous Ubisoft developers around the world — including those at the company’s Toronto, Montreal and Quebec studios — came forward to report experiences of sexual harassment and other toxic workplace behaviour. Earlier this month, an anonymous survey found that 25 percent of Ubisoft employees have either seen or experienced workplace misconduct. More recently, the company was also criticized for having imagery in its Tom Clancy: Elite Squad mobile game that likened a fictional terrorist group to the real-life Black Lives Matter movement.