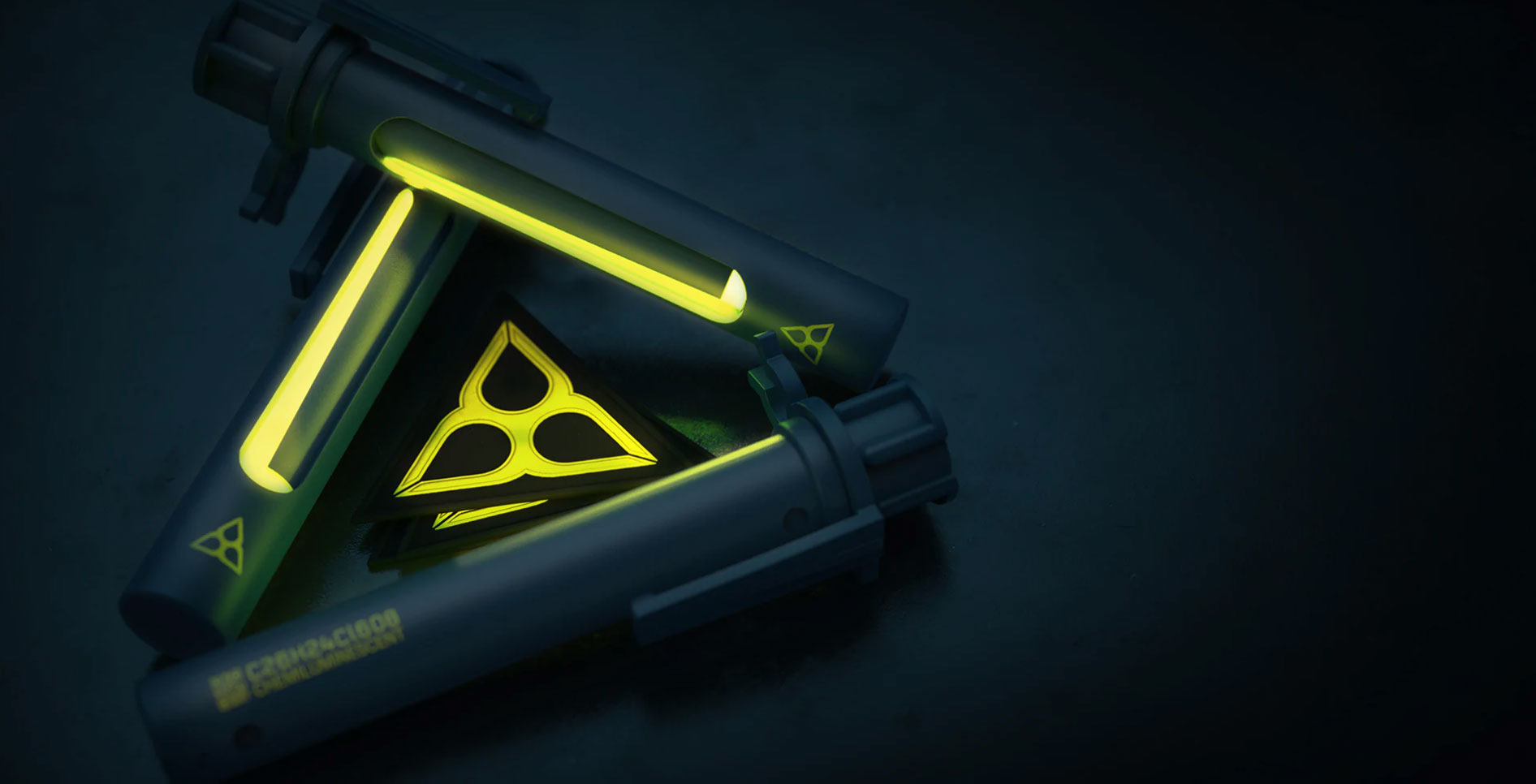 The title will feature player-versus-enemy gameplay, according to Ubisoft.

“When a mutated alien parasite starts infecting human hosts, it’s up to the Operators of Team Rainbow to stop the deadly threat before time runs out,” reads a quote from a recent press release.

In the game players work together with teammates in quarantine areas around the United States in an effort to save humanity.

This game will launch on PlayStation 4, PC, and Xbox One in early 2020.