Apple One subscription bundle to launch in Canada on October 30

Apple One bundles together services like Apple Music, Apple TV+ and Apple Arcade at a reduced monthly price 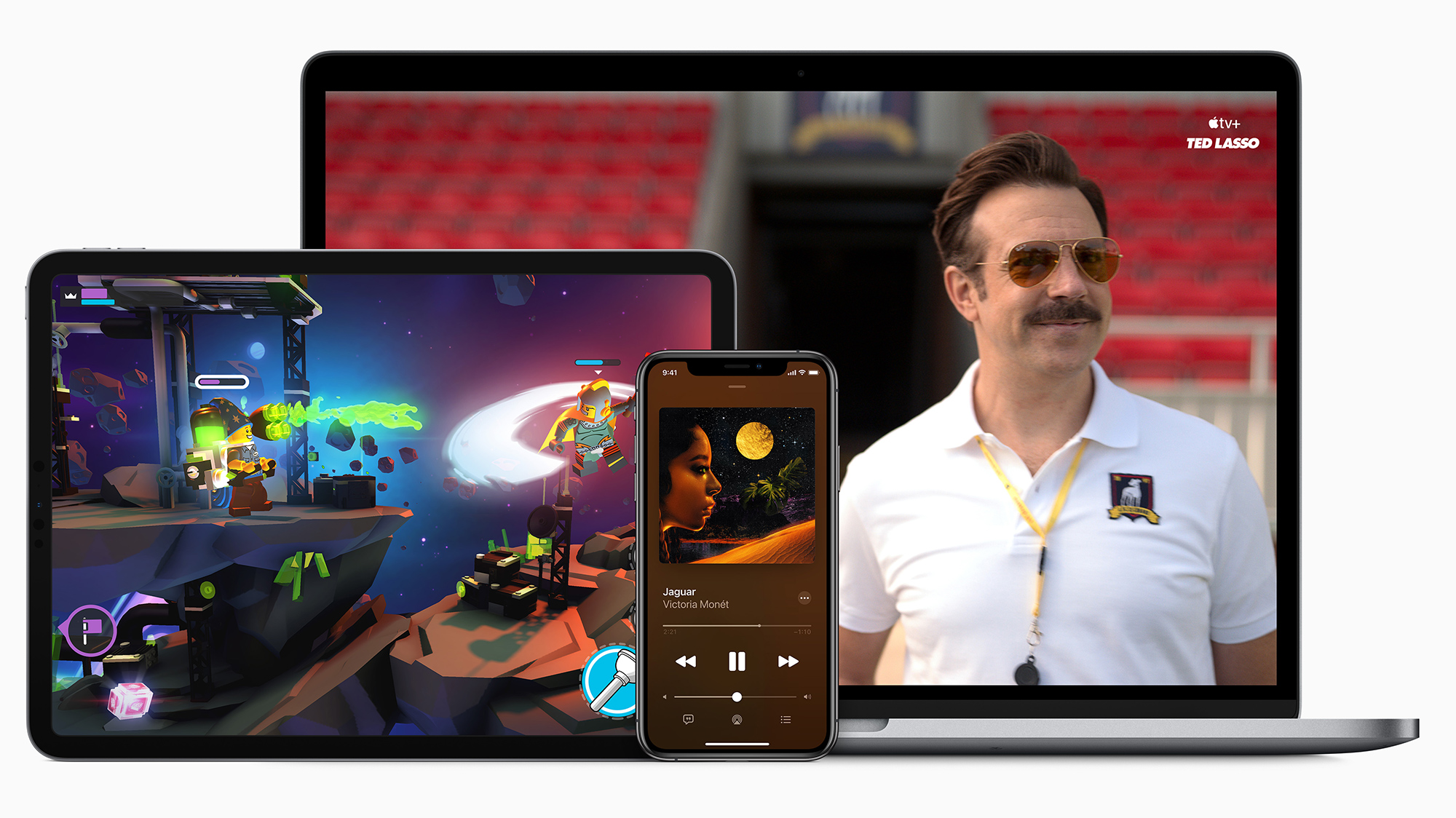 Apple has confirmed that its Apple One bundle of subscription services will launch in Canada on Friday, October 30th.

First revealed at the company’s first fall hardware event in September, Apple One offers three tiers which include various Apple services at a reduced package price.

Here are the three Apple One bundles:

Apple One will include a 30-day free trial. The service is accessible on all platforms where these services are available, including iPhone, iPad and Mac.

Apple confirmed the Apple One launch date to Bloomberg as part of its latest earnings report. Overall, the company reported Q4 2020 earnings increases in Mac, iPad, wearable and services revenue, but a downtick in iPhone revenue. Read more on Apple’s Q4 earnings here.