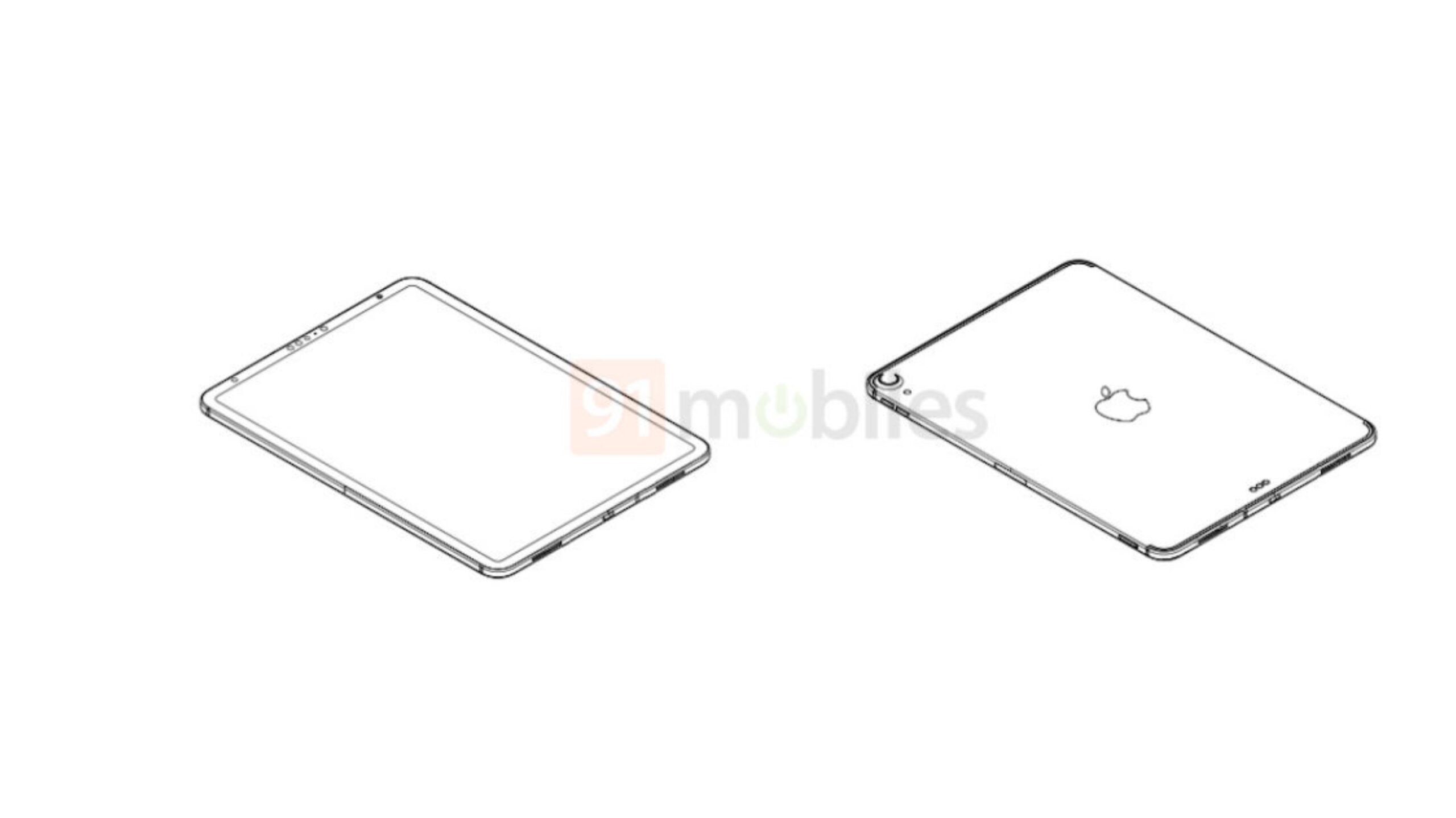 Apple’s next entry-level iPad may look similar to the iPad Pro but with a boxier design, according to a new leak.

91mobiles posted design schematics that show a device that has similar slim bezels to the iPad Pro. This iPad would however use Face ID instead of Touch ID. The design schematics also indicate that there may be Magic Keyboard support.

Earlier leaks have suggested that the new device will have a 10.8-inch screen with a single rear camera, as opposed to the two on the iPad Pro. The new iPad is also rumoured to have USB-C too.

It’s unknown what kind of performance the device will offer, but reports indicate that it’ll probably have a newer processor than the A10, which is currently used in the starter model.

As with another other leak, it’s important to take this one with a grain of salt since nothing had been confirmed.

Apple is rumoured to hold a virtual event in September to unveil the new iPhone 12 services, and it’s possible that it may showcase the new iPad alongside the phones as well. However, given the pandemic’s impact on production, there’s a chance that we may have to wait a bit before we see the new iPad.