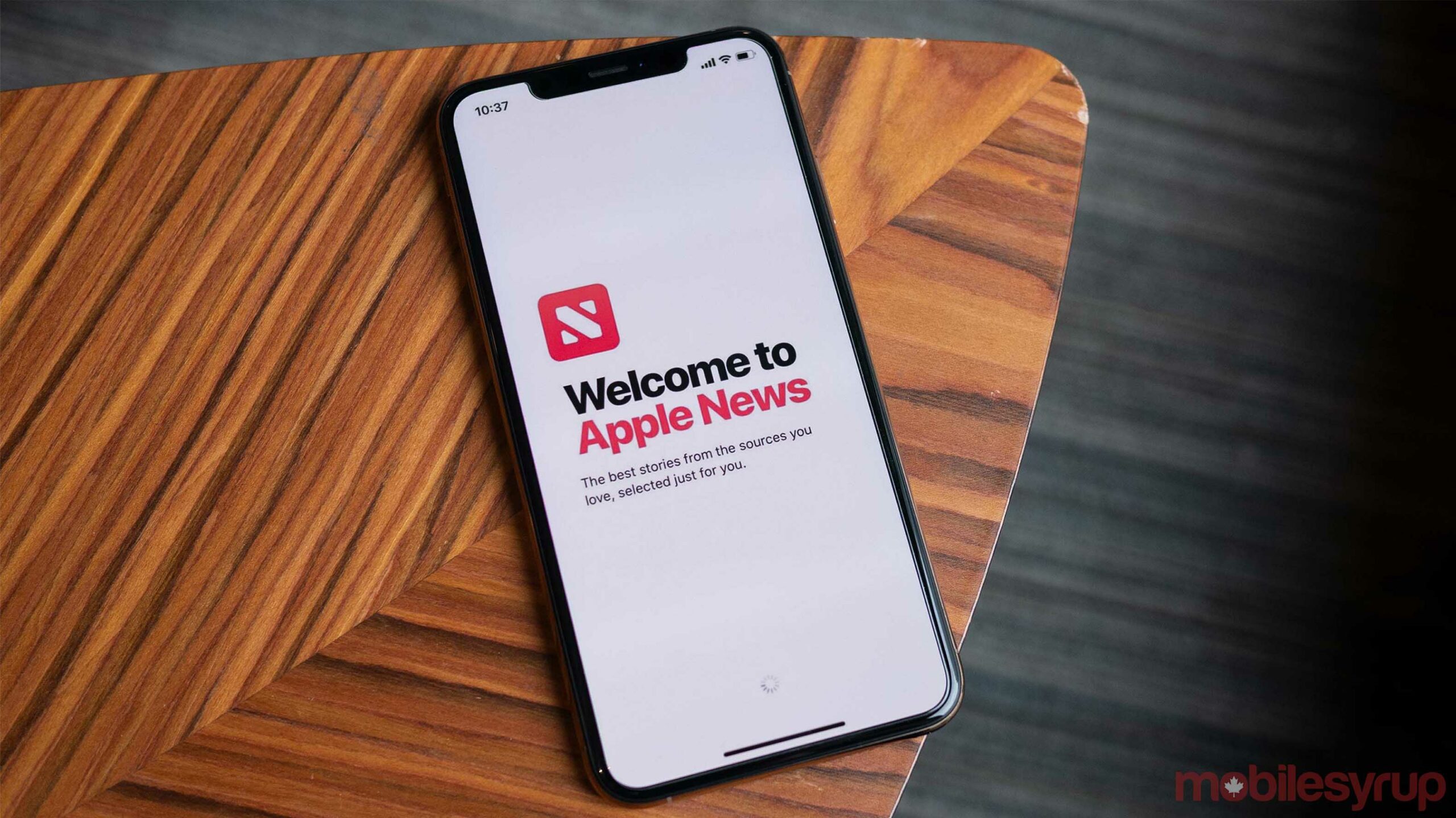 A group of news publishers sent Apple CEO Tim Cook a letter requesting a similar deal to what the company gave Amazon to get Prime Video on the App Store.

The group included Digital Content Next, a digital media trade association that represents newspapers like The New York Times and The Washington Post, as well as numerous magazines, broadcasters and websites including Vox Media, The Verge’s parent company. Further, the group included News Corp, which owns the Wall Street Journal. Bloomberg LP, the owner of Bloomberg News, was also included in the group.

“We would like to know what conditions our members — high quality digital content companies — would need to meet in order to qualify for the arrangement Amazon is receiving for its Amazon Prime Video app in the Apple App Store,” wrote Jason Kint, CEO of Digital Content Next in the letter. You can read the letter in full here.

The letter comes amid growing dissatisfaction with Apple’s App Store and payment policies. The Cupertino, California-based company has fallen under intense scrutiny as app developers cry foul over alleged anti-competitive practices and other bullying.

Apple typically takes a 30 percent cut of revenue from most subscriptions in its App Store in the first year, followed by 15 percent in the following years. The company also takes a 30 percent cut of in-app payments using its payment method. However, Apple also enforces App Store policies that prohibit the use of other payment processing systems, essentially forcing developers to use Apple’s system and hand over 30 percent of their revenue.

That practice and whether Apple administers the policies fairly is central to recent complaints. The letter sent to Apple by news publishers asks how it can get a deal where Apple takes a lower chunk of their subscriptions. Specifically, the letter cites emails from a recent congressional hearing that show Apple and Amazon executives negotiating a deal where the e-commerce giant paid Apple a reduced 15 percent revenue share for Prime Video customers who signed up through the iPhone app. It’s unknown if that deal was made available to any other developers.

However, Bloomberg News notes that earlier this year, Apple allowed a select group of video streaming apps to use their own payment methods instead of Apple’s, effectively allowing them to avoid the 30 percent fee.

The letter also brings up Cook’s response to questions about the Amazon deal from the congressional hearing, where he said the terms were available to any developer “meeting the conditions.” Cook didn’t clarify what the conditions were at the hearing. However, when faced with a direct question about the conditions, Apple may have to make them public or potentially face the backlash of lying to congress about the availability of such a deal.

Similarly, Epic Games recently launched legal action against both Apple and Google over alleged anti-competitive practices on their digital stores. Epic updated its popular Fortnite game with its own payment method. Apple and Google removed Fortnite from their app stores over the payment method. In the case of Apple, this opened an opportunity for Epic to sue, accusing the company of using its control over the App Store and its policies to force developers to use Apple’s payment system.

Epic also pointed out a variety of apps that Apple allows on the App Store without forcing them to use its payment system, including Uber, McDonald’s and Best Buy, among others. In a statement about Fortnite’s removal, Apple said it applies App Store policies “equally to every developer.”

The news publisher letter builds on the case against Apple’s App Store policies, but it’s worth noting it comes from a group with an already contentious relationship with the company. Since the launch of Apple News and its magazine-focused subscription counterpart, Apple News+, publishers have taken issue with the company’s control over in-app ads and user data that typically helps publishers monetize content.

Source: Digital Content Next Via: Bloomberg News, The Verge